Obviously there's not much anyone can say about the cards, especially about the design, that hasn't been said already. Who knows? I may have shown and talked about these cards previously..

I'm 90% done the set. I want to complete the set. So I'm just showing off some cards and I'll show what cards I need here 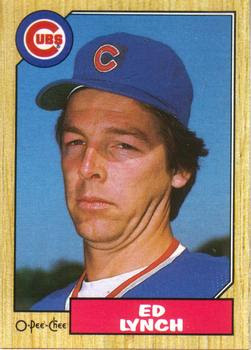 Ed apparently isn't  too impressed with my progress.. 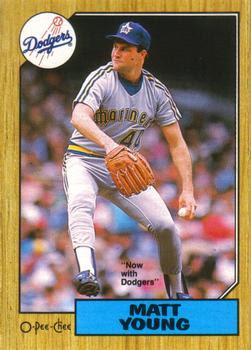 The Now with... Makes an appearance. 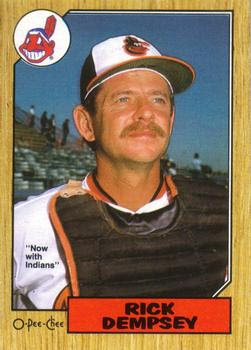 Another one. For some reason, I get Dempsey and Ray Fosse confused in my head. Or is it Fosse and Hassey?? The three headed catching monster....
Dempsey is also Gregg Zaun's uncle. 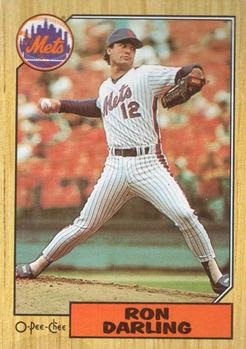 Did you know Ron Darling was an Expo? Obviously he isn't in this photo, but in 1991 he pitched three games for the Expos between the Mets and the Athletics.
He cost the Expos Tim Burke and he netted them Matt Grott, a guy who played in 1995 for the Reds, and Russ Cormier, a minor leaguer than spent his entire career with the A's aside from the 5 starts for West Palm Beach. 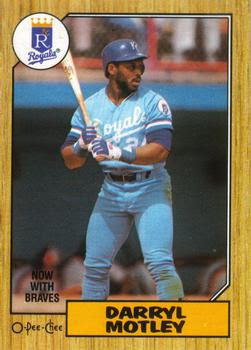 This is an interesting card. Listed as a Royal throughout, but in the corner says "Now with Braves" I believe the Topps card did the same thing.
Motley was traded near the end of September 1986 to the Braves. He played 6 games in the majors for the Braves in 1987.
1988 and 1989 he spent time in the Expos farm system in Indianapolis. 1990 was split between Oklahoma City and Nashville, in the Rangers and Reds systems respectively.
Any transaction past 1987 for Motley is pretty vague on Baseball Reference. 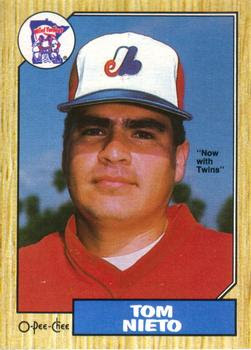 So.. Nieto was a Cardinal before he was an Expo. He was traded to the Expos at the end of March 1986. I guess it was too late for pictures. So we get the airbrush. February of 1987, he's traded to the Twins. 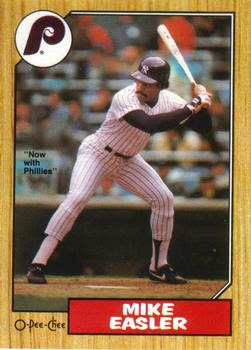 Easler's rather interesting too.. He went from the Yankees to the Phillies in a trade in December of 1986 only to return to the Yankees in a trade in June of 1987.. So depending on printing and release dates, they could have skipped the Now with and Phillies logo altogether. Though I have a feeling the OPC cards were released around the same time as Topps, if not a little later. 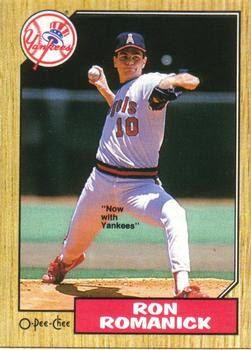 Ron didn't pitch in the Majors for the Yankees.. Instead, he was shuffled off to Columbus. 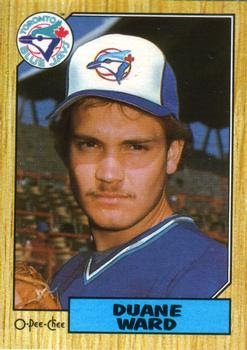 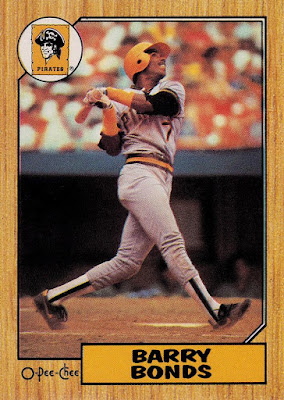 Finally, Barry Bonds. Just wanted to show one of the big names from the set that I own.