Today I want to talk about a set I'm working on that should be fairly easy to complete, but at the same time, will have some difficulties.

As it stands right now, I have 315/396 or almost 80% completed. Unlike the 83 Topps, the "Big Three" is reduced to two.. Sandberg and Gwynn. Boggs had a sticker in the sticker set, but not a card in the OPC release.

I have the Sandberg. Oddly enough, I have the Gwynn Topps from when I was thinking of getting "Iconic" rookies from the 80s. You know.. Boggs, Gwynn, Sandberg.. Before I smartened up on this, Henderson..

But one thing I was looking at while I was putting some cards into the set.. There are 26 cards out of 396 that have the OPC transaction notification text on the card front. 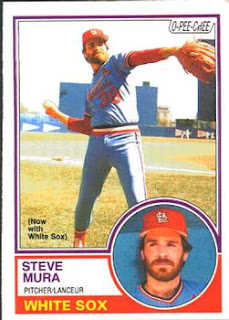 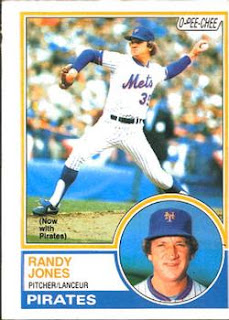 Randy Jones. Never actually played for the Pirates. He was released near the end of Spring Training and from what I can gather, retired. 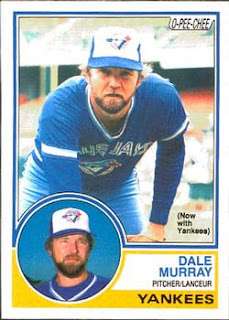 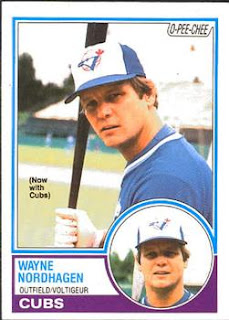 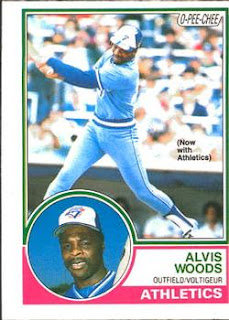 Fun Fact.. Al Woods was traded to the Athletics for Cliff Johnson.
He was released by the Athletics in March 1983.
In July, he signed with the Jays and was in Syracuse for 83 and 84. 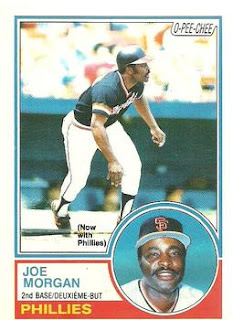 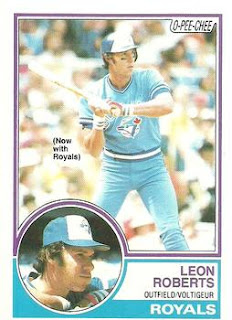 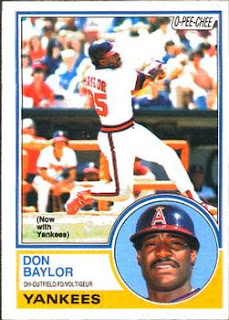 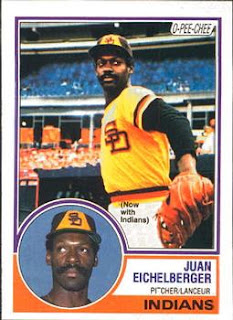 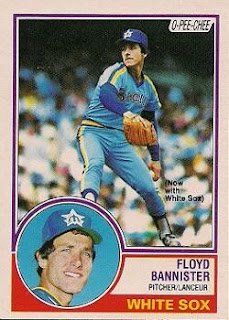 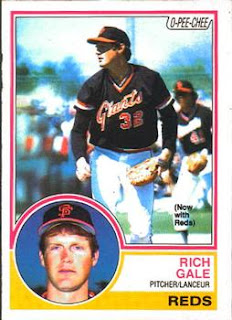 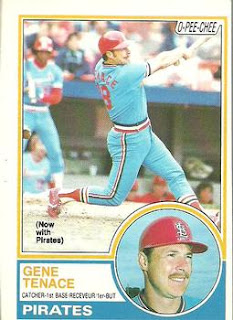 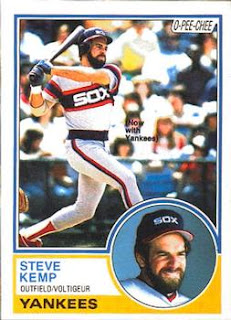 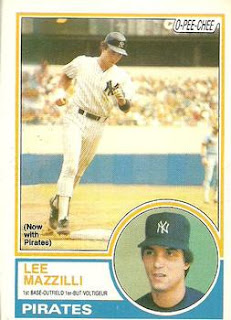 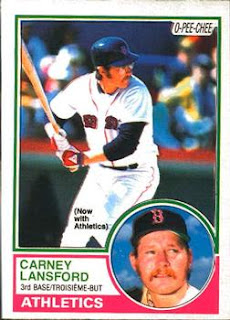 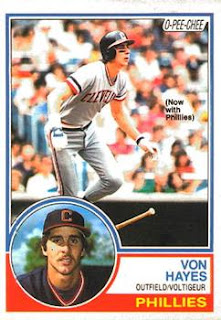 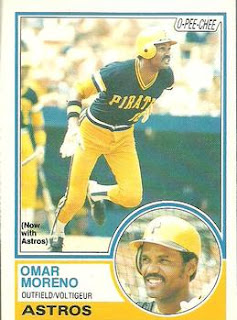 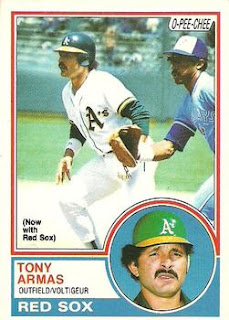 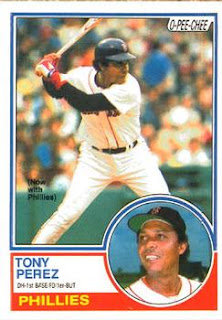 The early 80s seems to me to have been a Retirement Home setting in Philly. Kind of how the late 80s and early 90s Angels felt.. 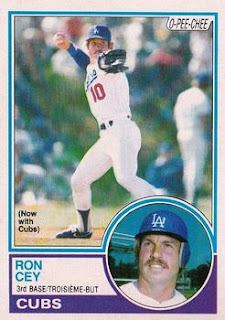 I wonder if this is a card Night Owl would have in his collection. 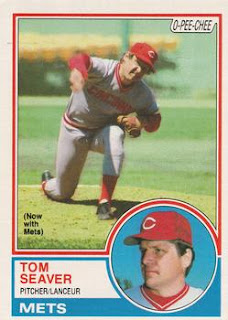 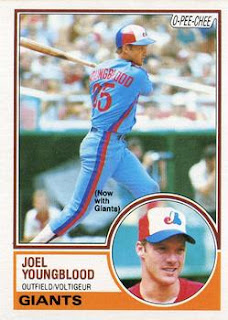 Finally, Joel Youngblood.. Love those Expos unis. Miss them. Do NOT want to see them on the Nationals again though..
There are a few in the want lists that have the transaction text, but since I don't have them I didn't show them.