Checking Out some Cards

So a while back I got a shipment request put in at COMC. It will be broken into two posts. 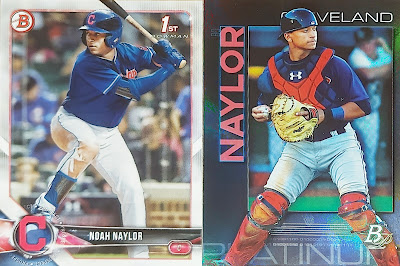 A couple cards of Bo Naylor. 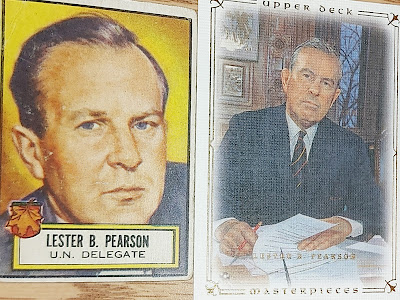 I covered Pearson's contributions to Canadian sport previously. Here we have an Upper Deck Masterpieces card and a 1953 Topps Look N See card of Pearson. Something different for the Canadians binder. 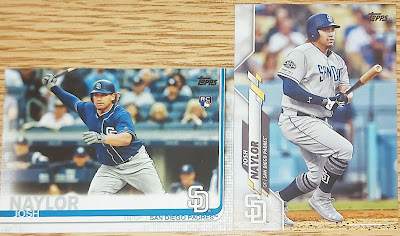 The other Naylor. Josh, now playing for Cleveland as well.. 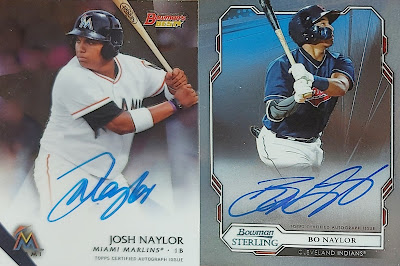 Autos of both of them as well. This fits nicely into my want to get an autograph of as many Canadian born players as possible. 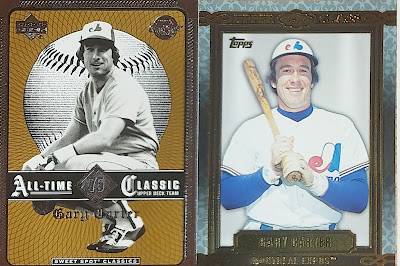 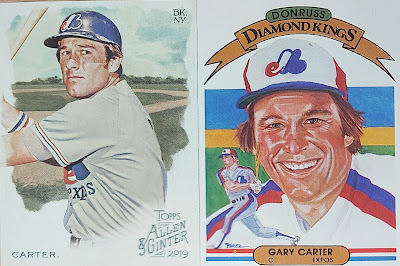 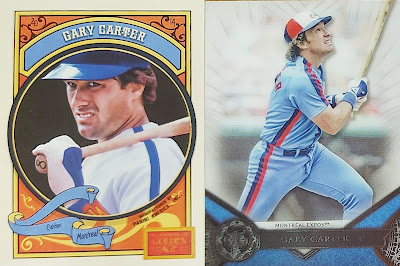 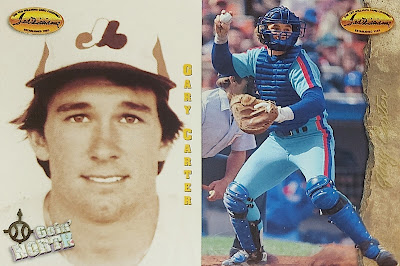 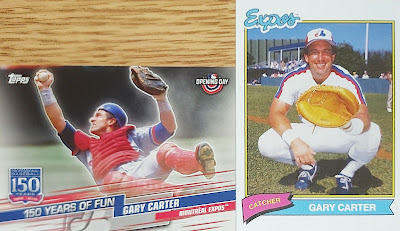 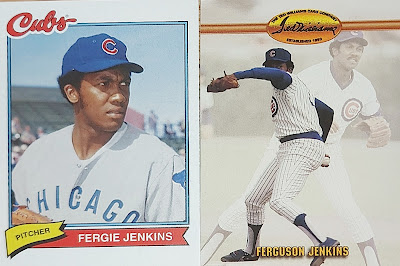 A couple Fergie cards.. Can never have enough Fergie in the collection 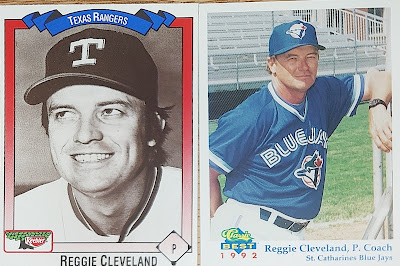 Reggie Cleveland. Is it me, or does the Keebler card look like he either is practicing his Jack Nicholson impression, or just pooped in someone's shoe? 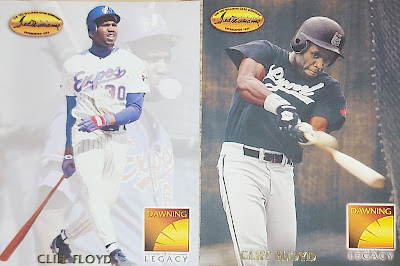 Two of the four cards from the Ted Williams set in 1994. I have a small stack of one of the cards.. I haven't come across the fourth, which has him as a member of the Albany Polecats. 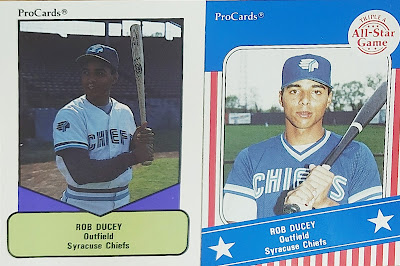 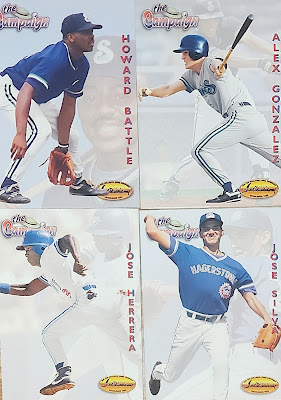 Part of why I need to reorganize and recatalogue my collection.. I may or may not have duplicates of a couple of these.. 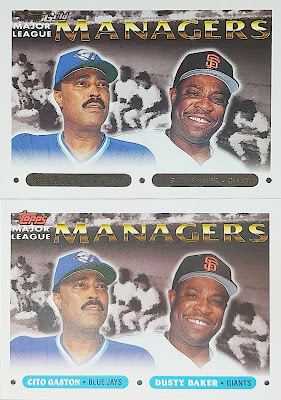 Believe it or not, this card has been eluding me for a while. I have it now!!
Next post will be more from my COMC order, including more Canadian autographs..