Today I'm going to cover two other packages I received

Before I do so though, I just want to say that today is the first time in a long while that I actually feel like myself. No anxiety-induced dry heaves this morning.. Just a headache.. lol But I feel good now.

Anyway, onto the cards

The first one I'm covering is from Kin, who uses the TCDB ID IndyBean. 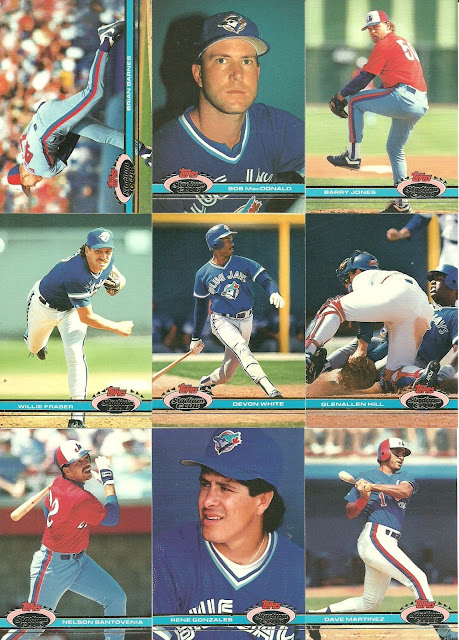 Stadium Club has always been an elusive set. When I lived back home in Terrace Bay, I had Donruss available at the convenience store. The stores in Thunder Bay had Fleer and Score mainly. The one card shop I found had some packs, but I don't remember what they were.

Compared to the 1991 base set, Stadium Club was completely different. Now I'd love to see Topps do Heritage or Archives in retro card stock rather than just retro designs. 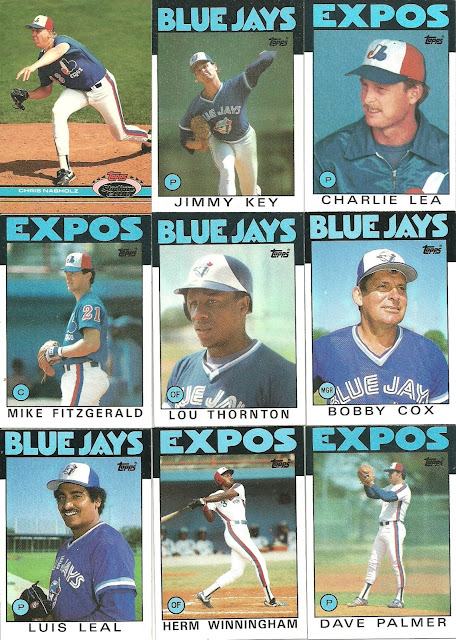 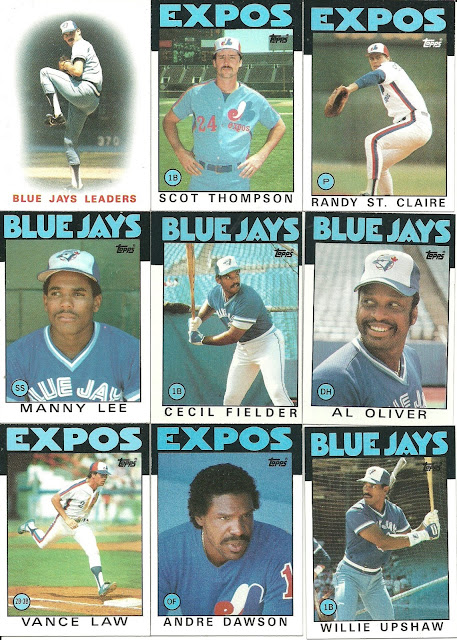 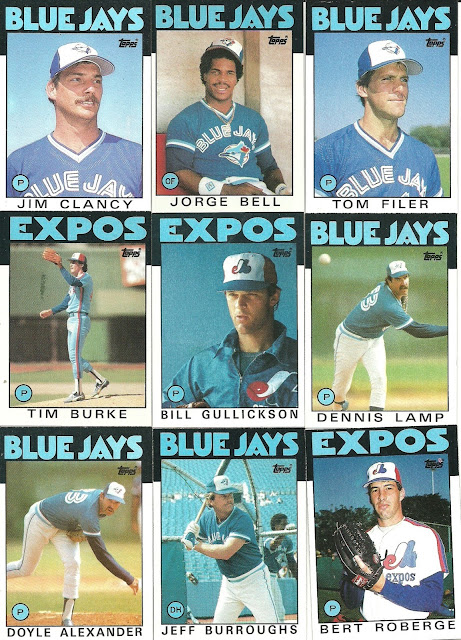 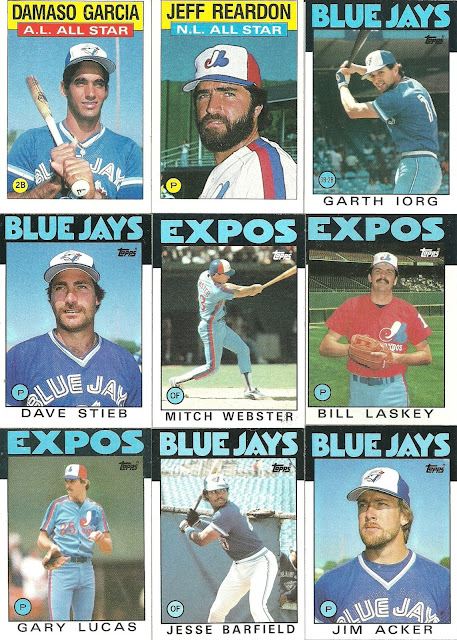 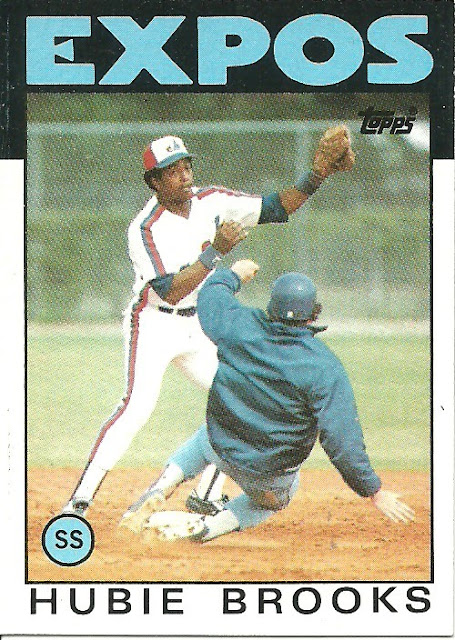 Second trade came from WallyCub on the TCDB. 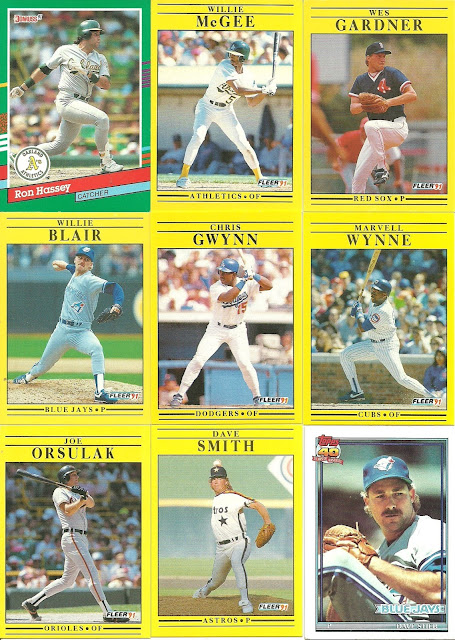 1991s. Fleer and Donruss will go into the sets.. I believe the Topps Stieb was needed for the binder. 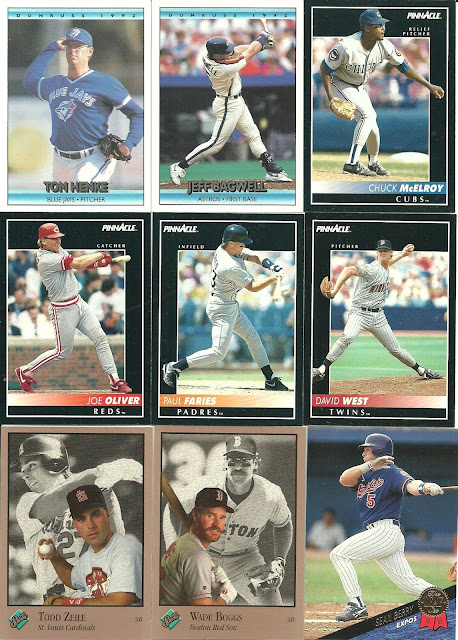 I really like the old Studio cards. The first few years they were something completely different than the norm.. Eventually they became like other sets with full stats on the back, rather than things like Pet Peeves, etc. 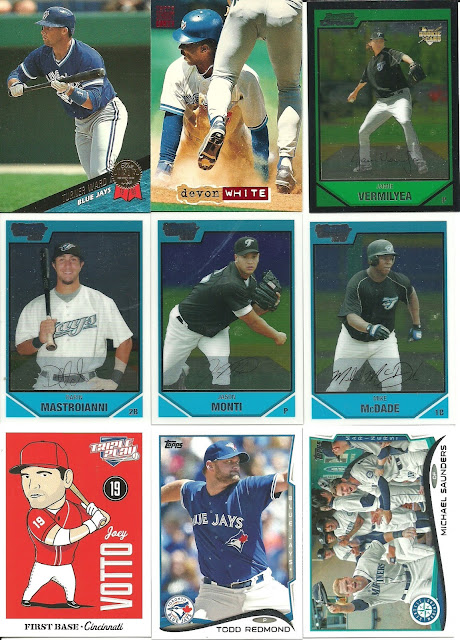 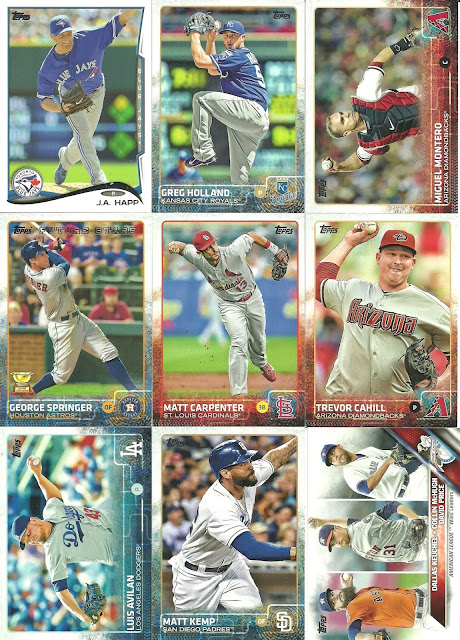 Some later year cards as well.