Catching up on Trades

I have a couple trades I need to catch up on. Today I want to cover a parcel that I received from John, who had previously sent me a bunch of Lansing Lugnuts stuff.

He had sent me a cube of cards.. Since I'm in the process of sorting again, some of them may end up being duplicates, but I won't know for a while yet.. 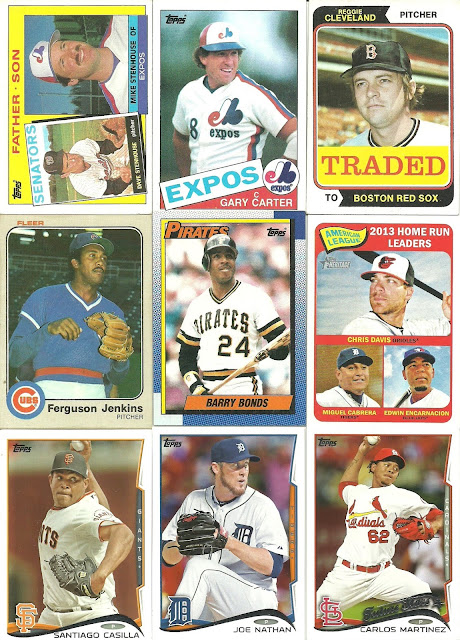 A 1974 Reggie Cleveland that I had been looking at for a while, and found in a trade list on TCDB and couldn't remember where when it disappeared.. Turned out it was John, who had it and sent it out.
The Fergie Jenkins 1983 Fleer I had ended up getting from First Row Collectibles but hadn't put it in my collection yet.. So I have two. Oops.. lol
Barry Bonds slides right into the 1990 Topps set 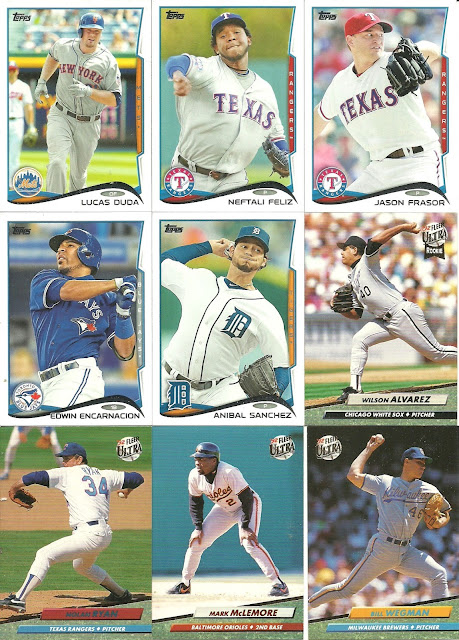 Recent Topps (I can't remember the year those are from, but I'm trying to put that set together)
1992 Fleer Ultra.. Another one I've been putting together. 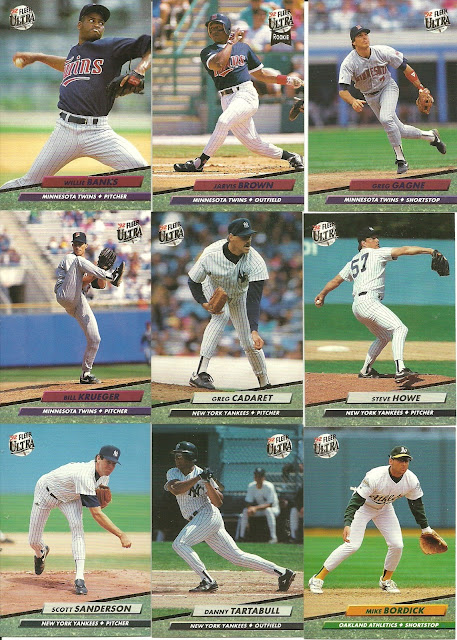 I'm reasonably sure these are all needs. 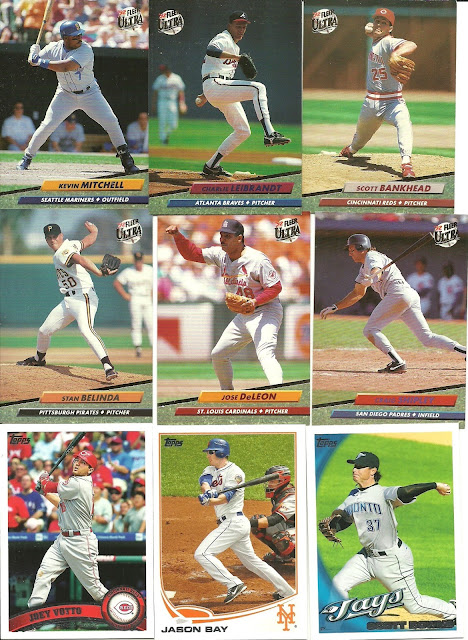 Joey Votto and Jason Bay will fit nicely into the Canadians binder. 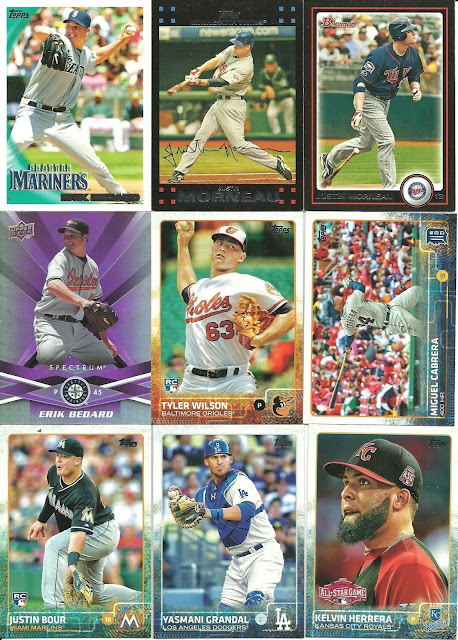 Some Erik Bedard and Justin Morneau. 2015 is another set I've been working on.. A lot of these are the Update set, which.. Really.. If I'm going to collect the set, I'll collect the update as well.. 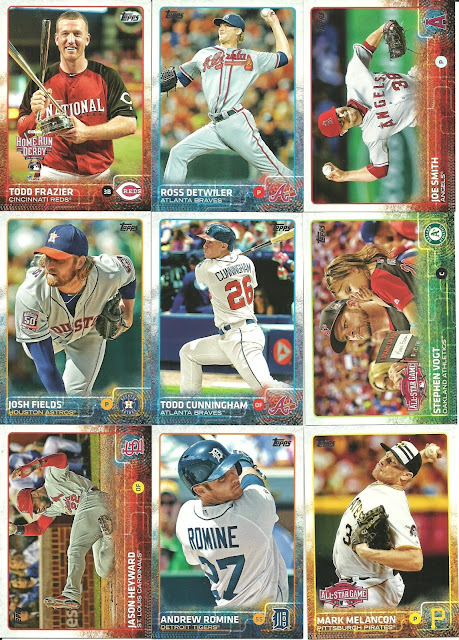 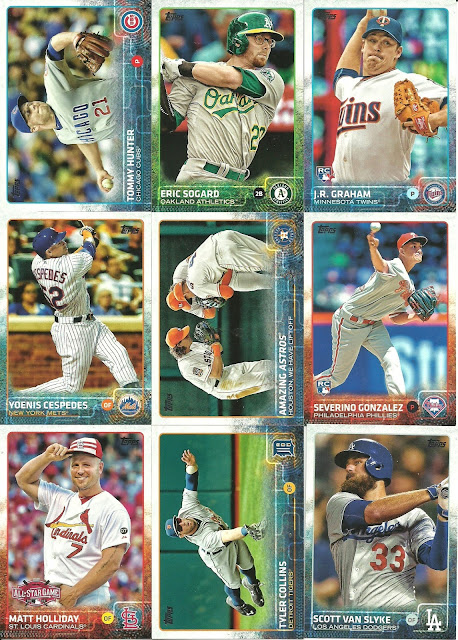 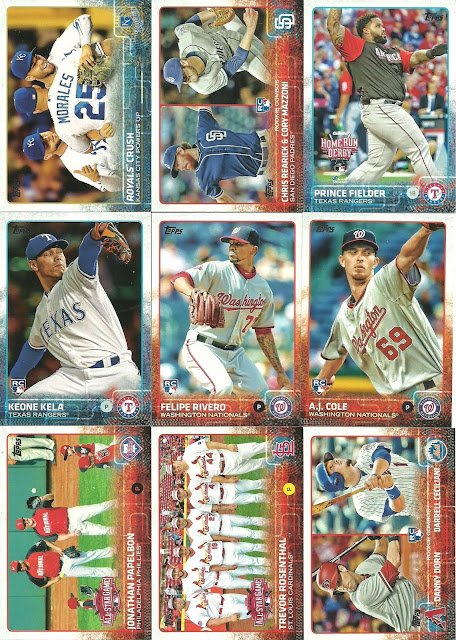 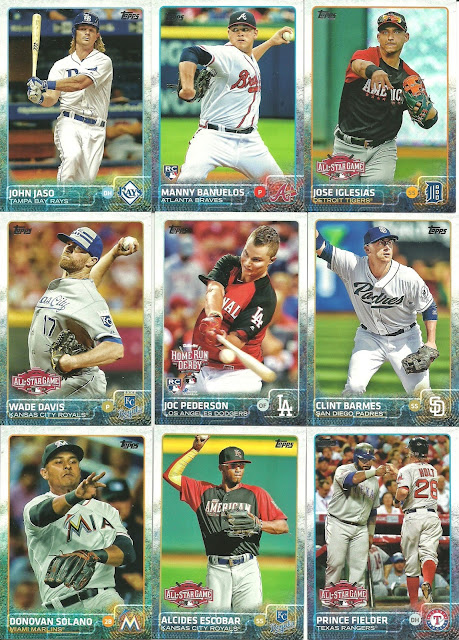 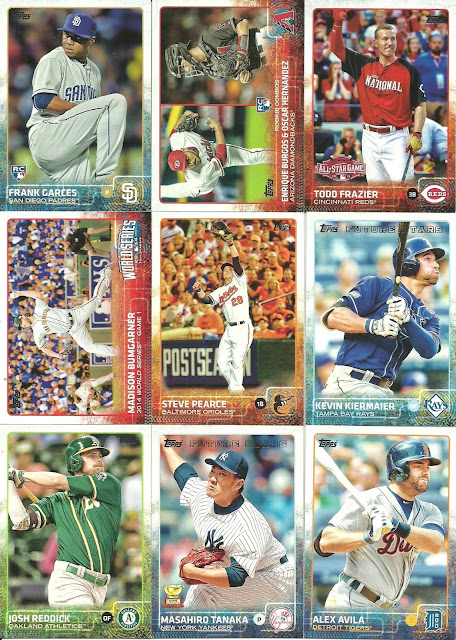 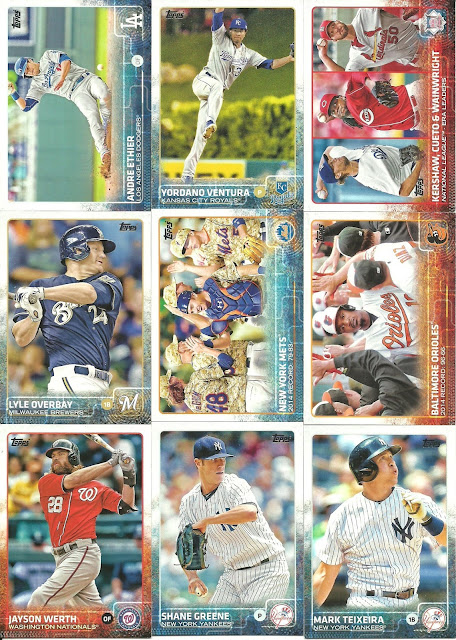 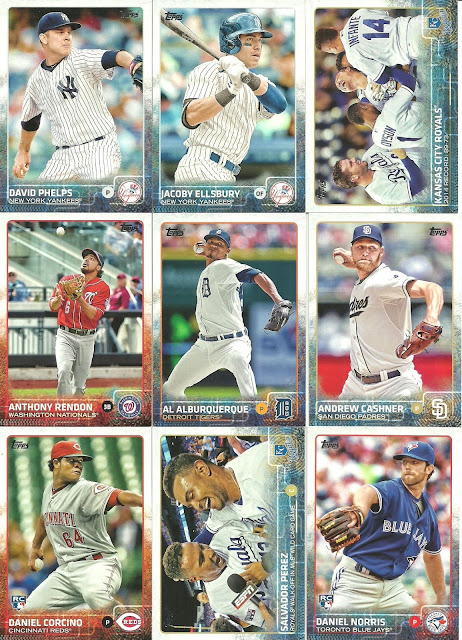 Thanks for the cards, John! I've got something set aside for you that I'll be sending out shortly.