Repacks Because I Can: Part 2

The second of four repacks I bought. 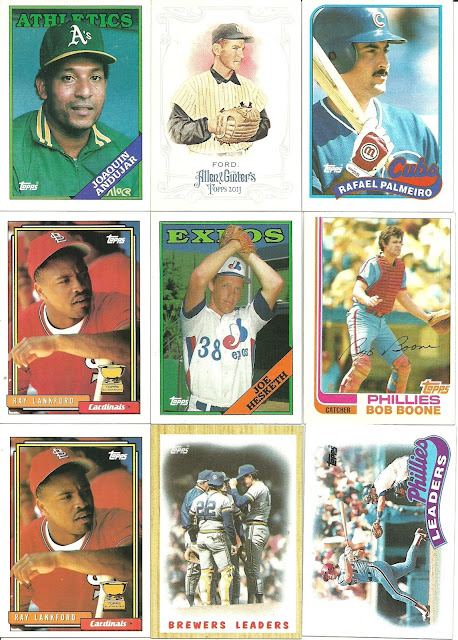 I actually needed the Phillies Team Leaders from the 1989 set.
There is a lot of Ray Lankford 1992 Topps in these particular repacks. 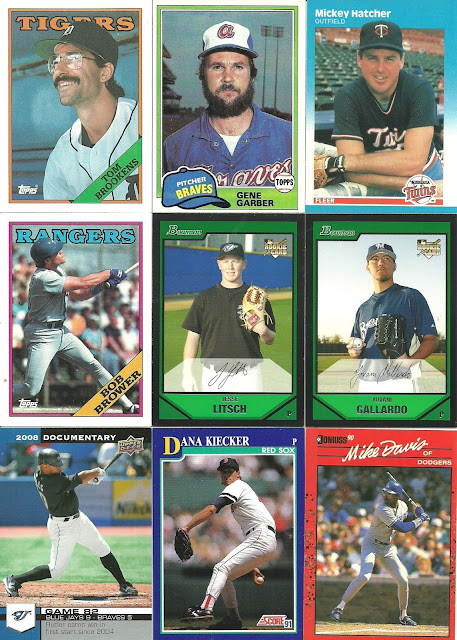 A couple Jays I'm pretty sure I didn't have before. Bowman you can never tell.. 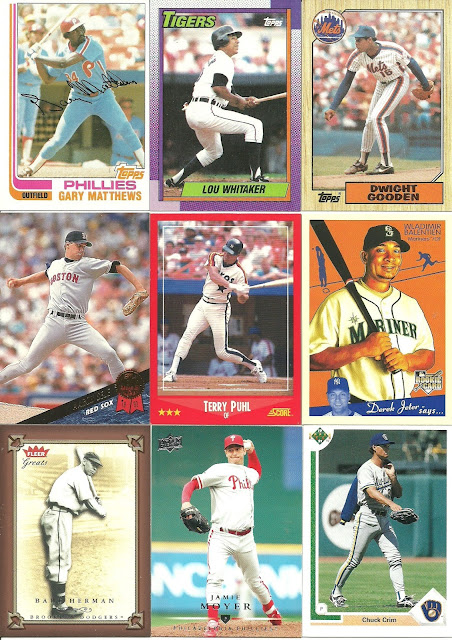 Another Babe Herman Fleer Greats card.. Might look into it further. 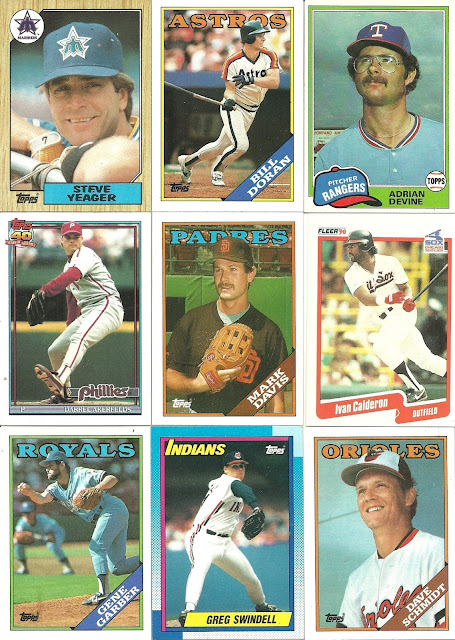 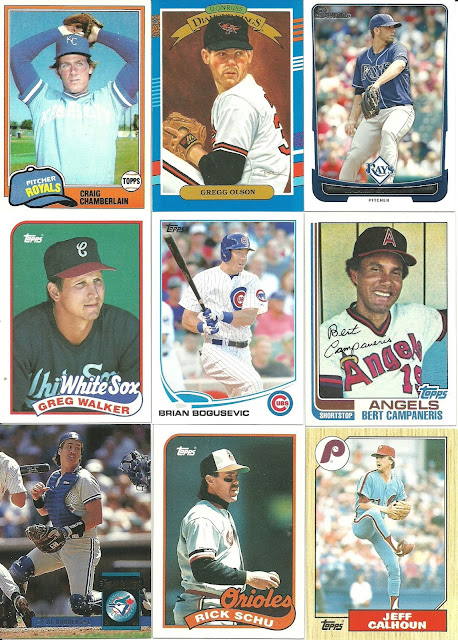 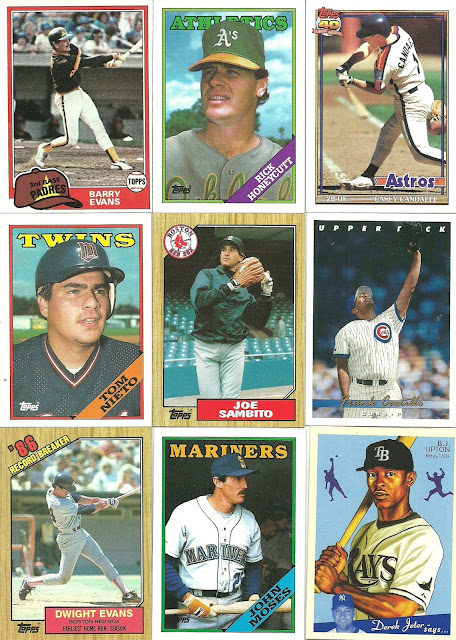 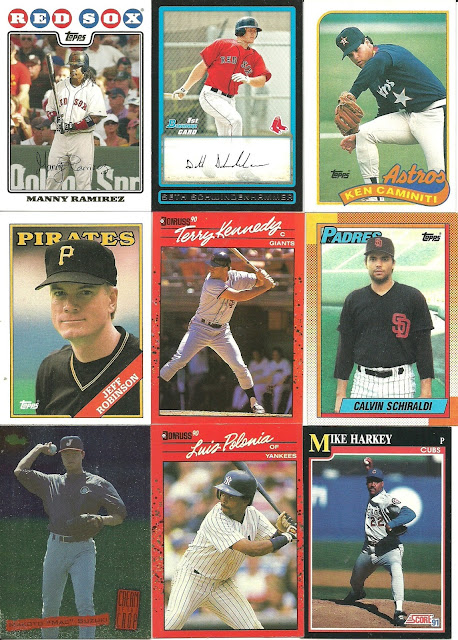 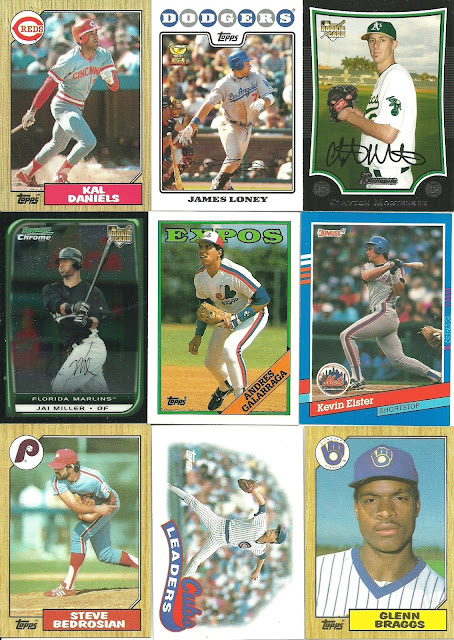 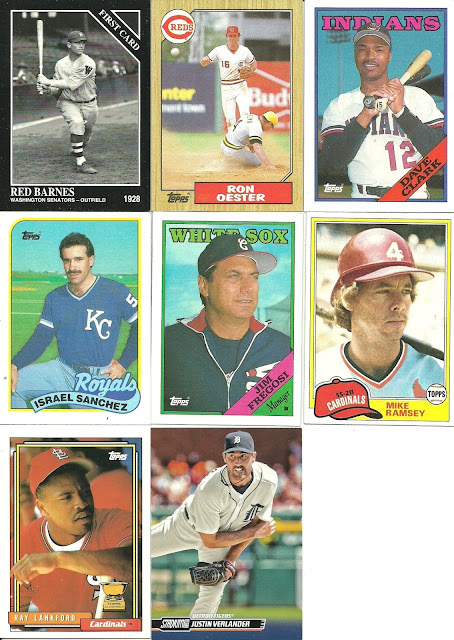 Justin Verlander Stadium Club!
Yet another Lankford.. I told you there were a lot of them.. I think I have four or five of them..

Not really much to say about these ones..