I made a trade with a member on the Trading Card Database earlier and am now getting into posting those cards. 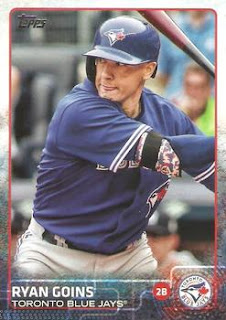 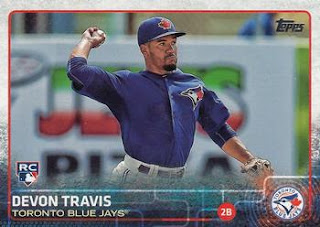 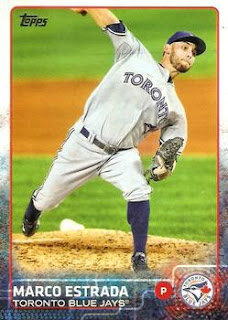 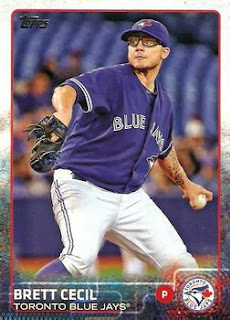 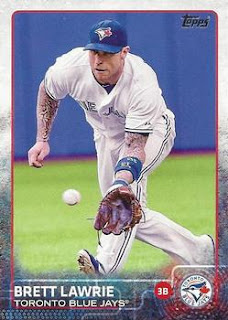 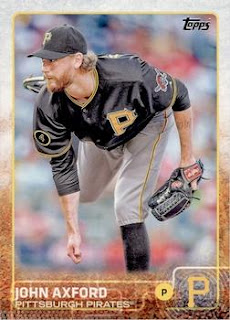 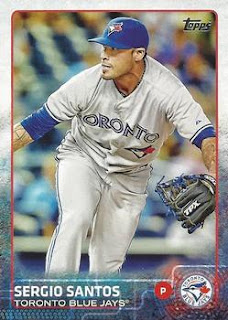 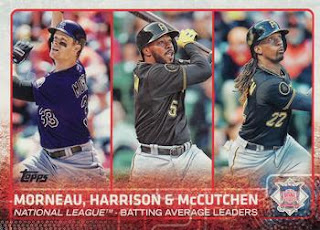 First some 2015 base I needed. A bunch of Jays and a couple Canadians featured. John Axford and Justin Morneau with a couple of Axford's teammates. 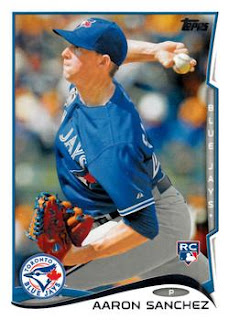 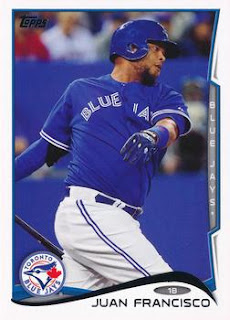 Now some 2014 Update. Juan Francisco spent one season in Toronto and spent last season in Japan.
Aaron Sanchez bounced between starting and relieving. I think they want him as a starter this year. 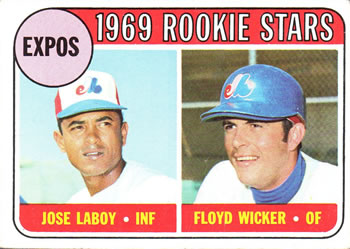 And now the old. Two Expos cards from 1969. Jose "Coco" LaBoy was one of the first characters in a franchise known for characters. Wicker spent 1969 with Montreal before going to Milwaukee and San Francisco. 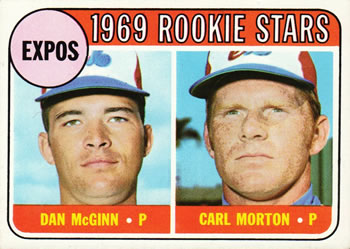