To offset some of the losses, Dave Stewart, Paul Molitor, Tony Castillo, Danny Cox, and Dick Schofield were added. Luis Sojo was reacquired by the Jays for Kelly Gruber. Derek Bell was sent to San Diego for Darrin Jackson. Jackson was sent to the New York Mets during the season to have Tony Fernandez return to the team. The big move was getting Rickey Henderson at the trade deadline. 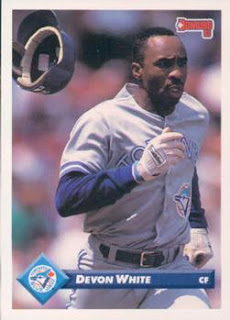 The main reason the Blue Jays were able to repeat as World Series champions were the efforts of Devon White, Roberto Alomar, Paul Molitor, Joe Carter, and John Olerud, also known as WAMCO.

Olerud, Molitor, and Alomar ended up taking the top three spots in the batting title race, with Olerud hitting over .400 into August.

The Jays ended up beating the Chicago White Sox in the ALCS and the Philadelphia Phillies in the World Series.
Unlike the 1992 Series, however, the Jays were able to win the championship at home, the clincher coming by way of a Joe Carter home run off Mitch Williams. 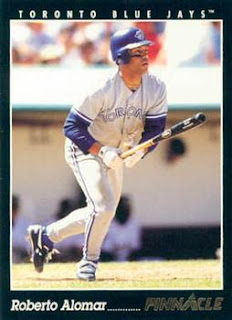 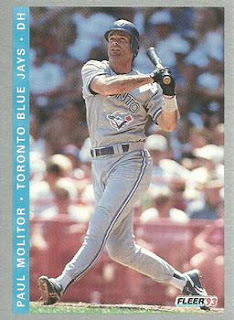 As we well know, 1993 was the last time the Blue Jays made the playoffs until this year. 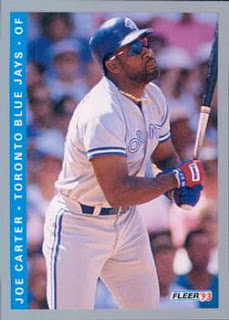 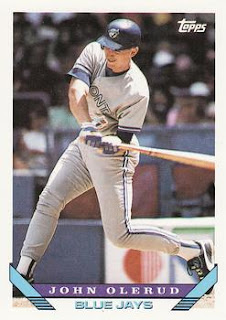