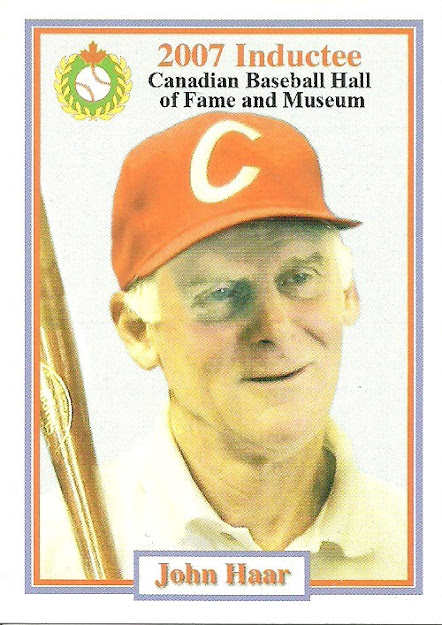 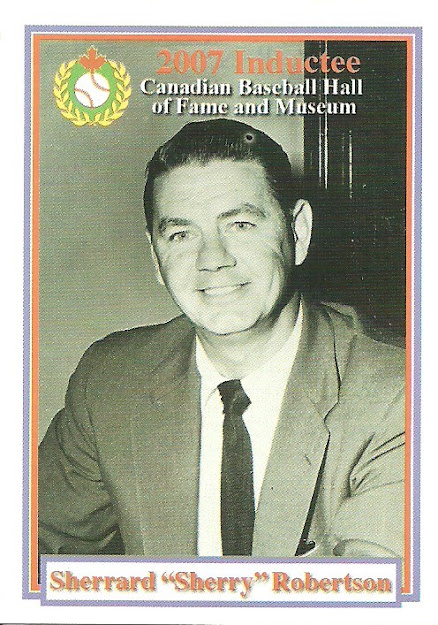 He was a player for the Senators and Philadelphia A's.
He has an award named after him in the Twins organization. 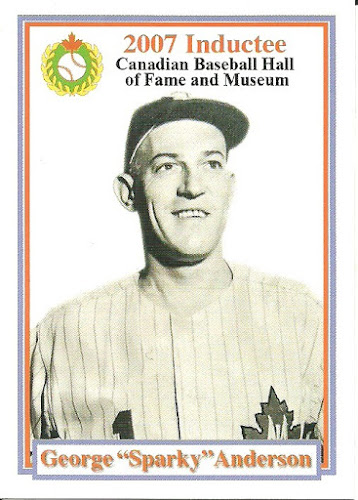 Played 10 years in Canada between Montreal and Toronto.
First started his managerial career in Toronto for the Maple Leafs.
2008 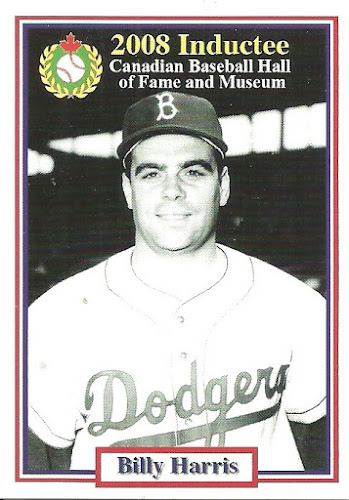 He had the misfortune of being trapped in the Dodgers minor league system when they had dominant pitching. 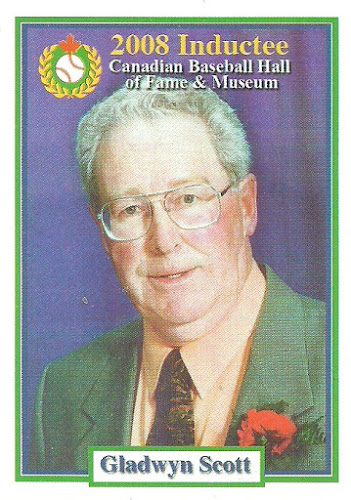 Coached many years in Manitoba. Worked at getting the Jays to play an exhibition game against the National team in Winnipeg. 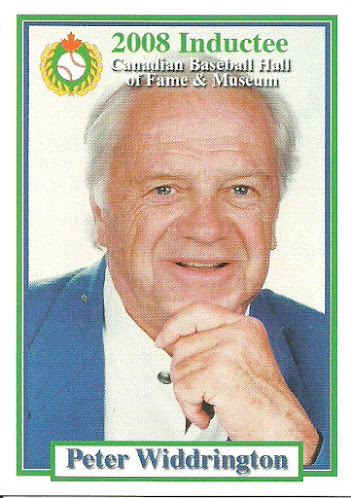 He was a driving force behind the formation of TSN in Canada.
2008 also had Tony Fernandez as an inductee but the Hall was out of his card..
2009 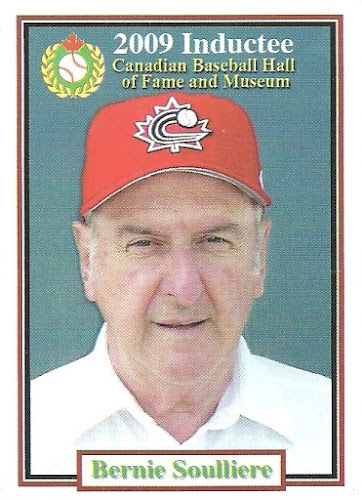 Volunteered at local, provincial and national levels for 40 years 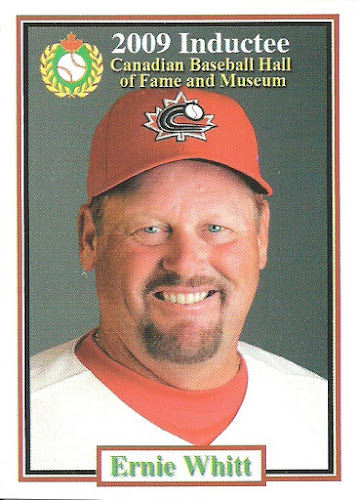 Played for the Jays for years, managed in the system for 12 years, and managed the National team 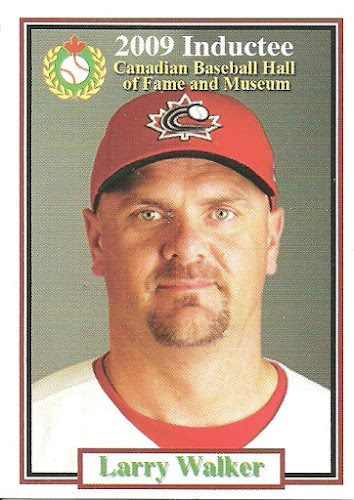 Once the ceremony happens, will be the second Canadian enshrined in Cooperstown. 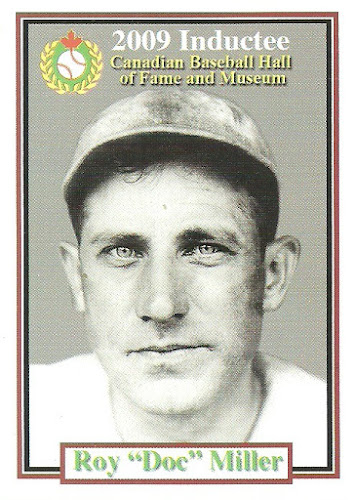 After his playing career attended U of T and became a doctor.
2010 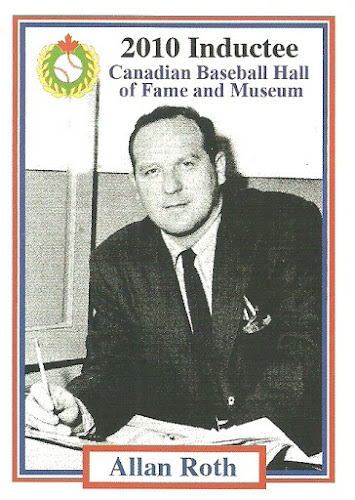 He was a statistician for the Dodgers for many years. 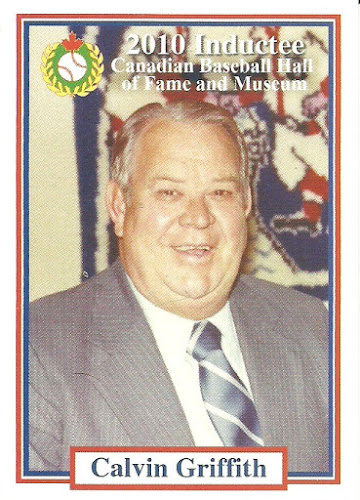 Was the nephew of Clark Griffith and the brother of Sherry Robertson. 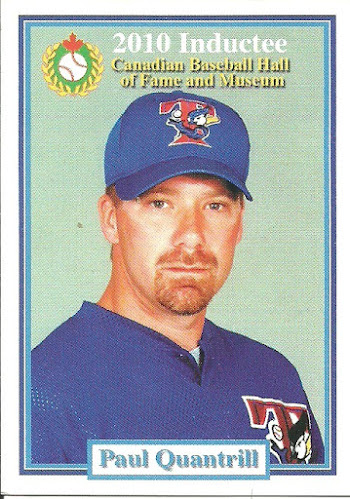 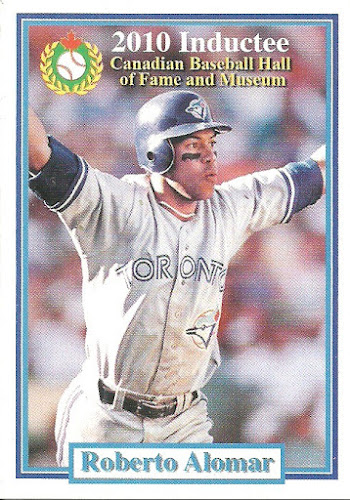 Came to Toronto in "The Trade"
One of two players to have his number retired by the Jays.