As always, click on the picture to go to the Canadian Baseball Hall of Fame inductee writeups. 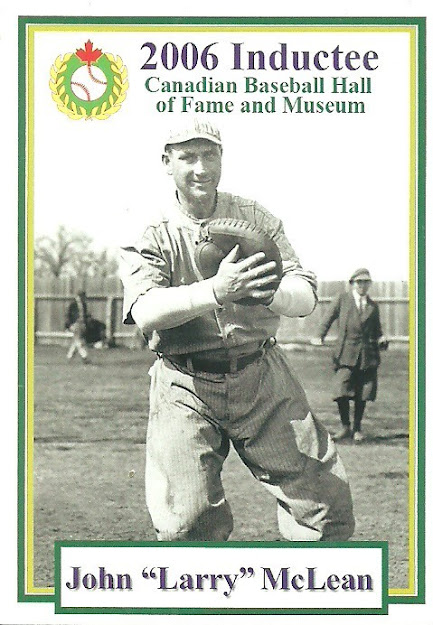 Was nicknamed Larry due to his resemblance to Nap Lajoie
He was shot and killed in a bar fight in Boston in 1921. 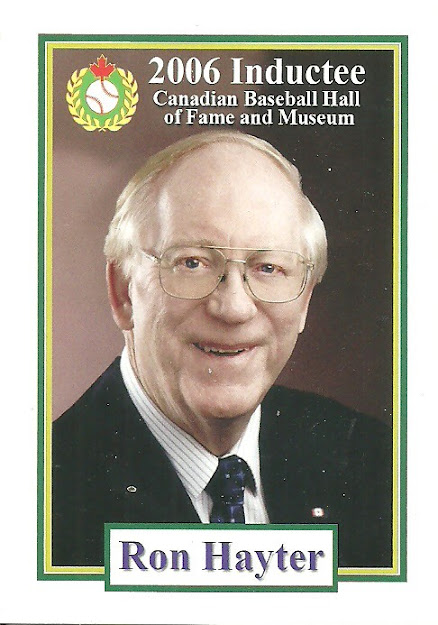 Was a player, coach, manager and executive in Canada for over 50 years. 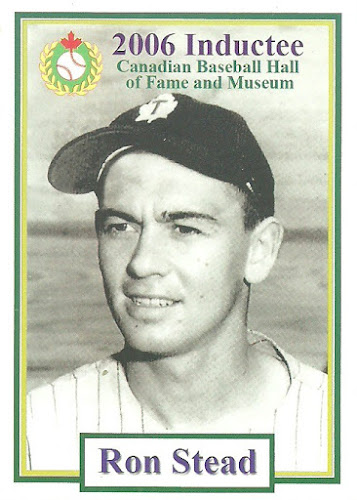 Spent many years in the Intercounty Baseball League. 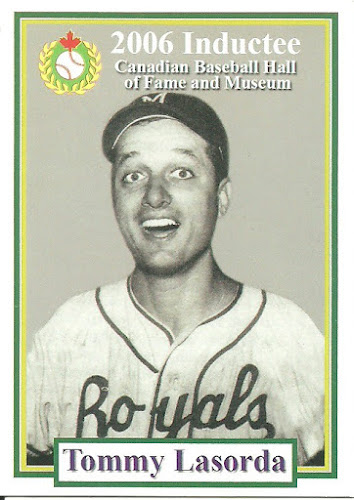 Let me just start off by saying... This look is scary..
He spent the bulk of his playing career in Canada, spending 9 years with the Montreal Royals.
Obviously he's better known as a manager for the Dodgers.