I mentioned how uniform numbers interest me, specifically how players compare to one another when wearing a certain number..

The first one will actually be a two-fer..

0 has been worn twice in Jays history.. 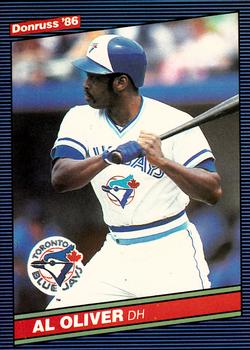 Oliver was traded to the Jays by the Dodgers in 1985. He played 61 games in a Jays uniform and is a player to have worn both Jays and Expos colours.
He also got some action in the Post Season against the Royals.

In 1995, Candy Maldonado wore 0 for the Jays.
According to Baseball Reference, he also wore his previous number with the Jays, 23. Maldonado signed as a Free Agent with the Jays in 1995 after going to Cleveland and Chicago in 1993 and 1994.
He played 61 games for the Jays in that tenure, though how many as number 0 are unclear.
He was traded to the Rangers partway through the season.

Again, there are two players who have worn 00.. 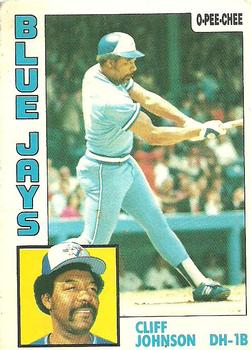 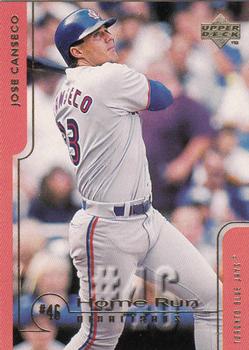 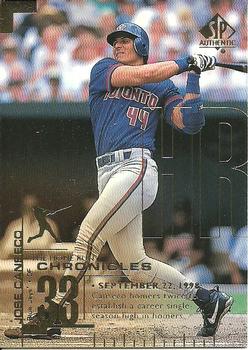 So this was the first look at this number project.. Hope you enjoy
Posted by Mike Matson at 5:08 PM