I just recently did a rather massive in person trade with Trading Card Database member sandyrusty.
I imagine I could feature cards from this for a month and a half (And I may in some ways) but I got close to three thousand cards from him. 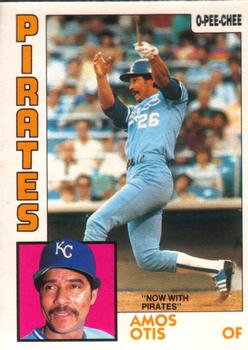 Amos Otis signed as a Free Agent with the Pittsburgh Pirates. 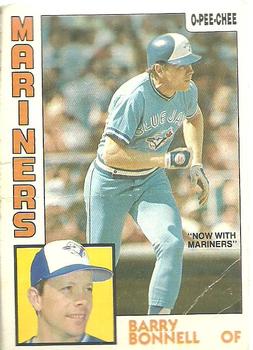 Barry Bonnell was traded to the Seattle Mariners for Bryan Clark.
Of course, it's this one: 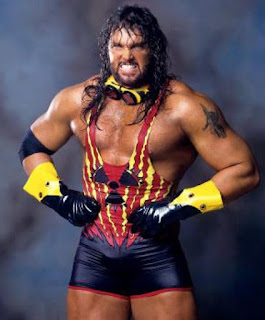 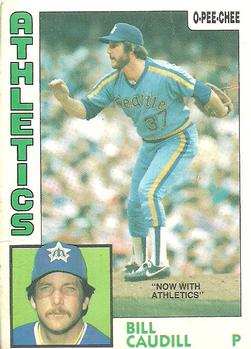 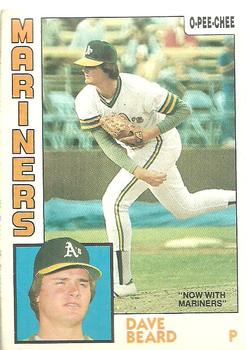 And speaking of Dave Beard.. He was part of the transaction I just mentioned above. 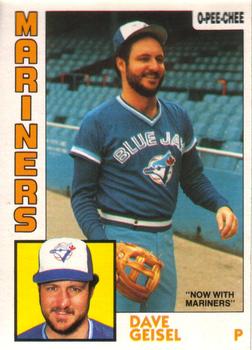 Dave Geisel was taken by the Seattle Mariners in the Rule 5 Draft. 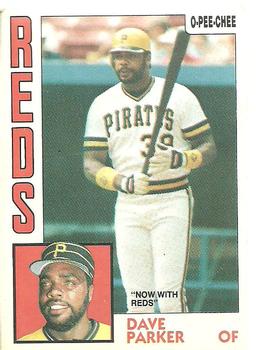 Dave Parker signed as a Free Agent with the Cincinnati Reds. 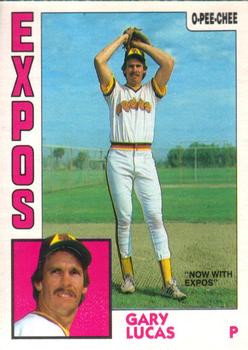 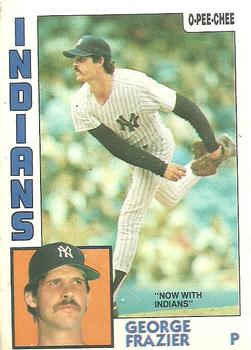 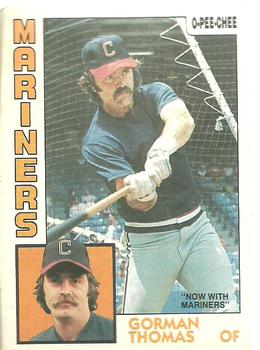 Gorman Thomas was traded with Jack Perconte to Seattle for Tony Bernazard. 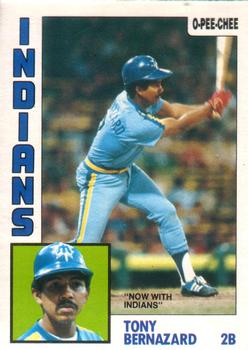 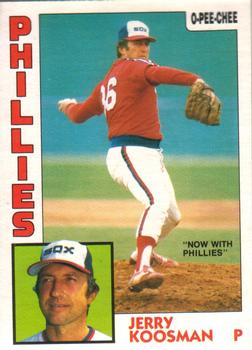 Jerry Koosman is an interesting case.. He was signed by the White Sox December 2 1983 after becoming a Free Agent. On December 5, they made a trade with the Phillies for Ron Reed. The famous Player to the Named Later was cited.
On February 15, 1984 the PTBNL was in fact, Jerry Koosman.
I wonder if it was done this way so it wasn't a blatant Sign-and-trade.... 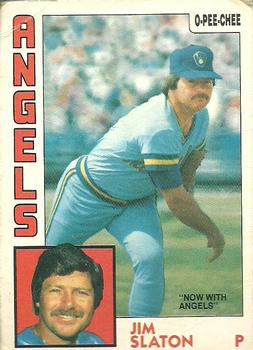 Jim Slaton was traded to the Angels for Bobby Clark. 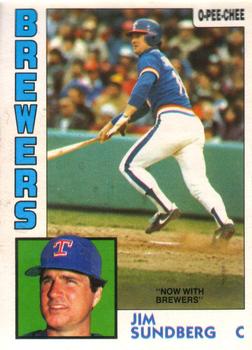 Jim Sundberg was traded to the Brewers for Daniel Scarpetta and Ned Yost. 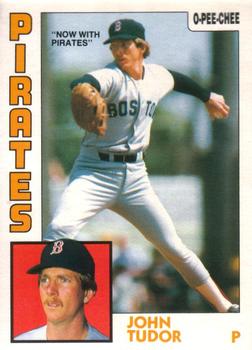 John Tudor was sent to the Prates for Mike Easler. 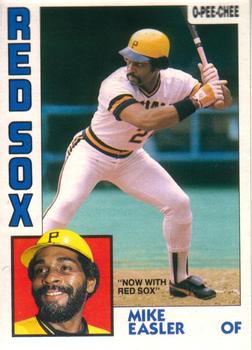 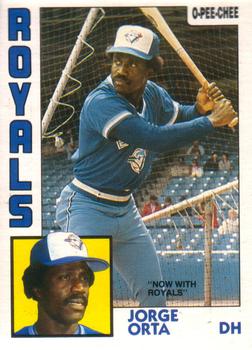 Jorge Orta was traded to the Royals for Willie Aikens. 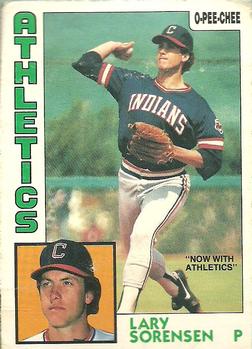 Lary Sorensen signed as a Free Agent with Oakland. 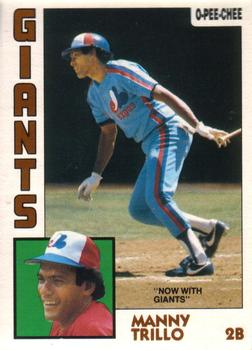 Manny Trillo signed with San Francisco as a Free Agent. 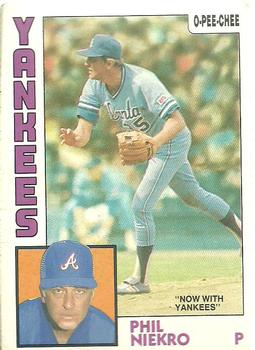 Phil Niekro signed as a Free Agent with the Yankees. 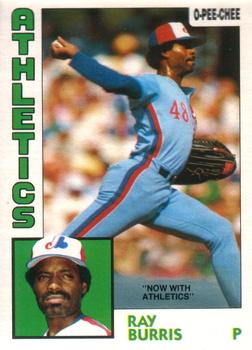 Ray Burris was traded to the Athletics for Rusty McNealy and cash. 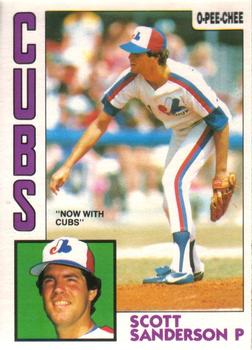 Scott Sanderson was part of the three team trade mentioned above with Gary Lucas. 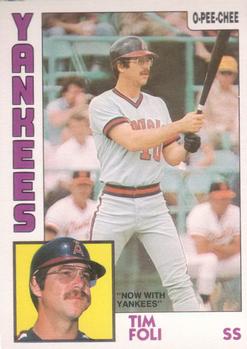 Tim Foli was traded to the Yankees for Curt Kaufman and cash. 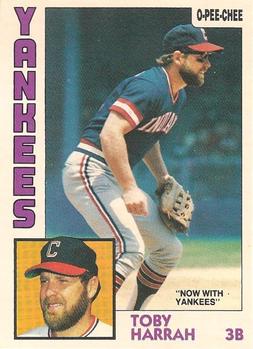 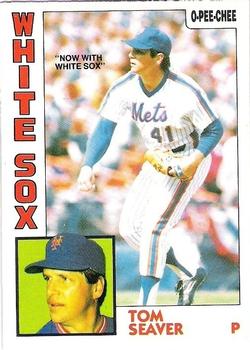 Tom Seaver was chosen by the White Sox as a Free Agent Compensation Pick.
I believe this pick was the catalyst to get rid of the Compensation structure they had in place to change to draft pick losses in the next year's draft.
New York left Seaver unprotected thinking his contract and age would deter teams from selecting him.. Except.. Nope! Chicago took him and he got to wear the Beach Blanket uniforms. 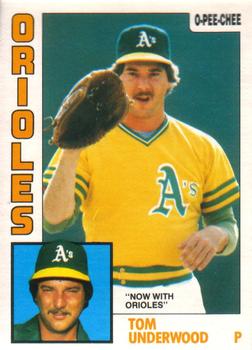 Tom Underwood signed with the Orioles as a Free Agent. 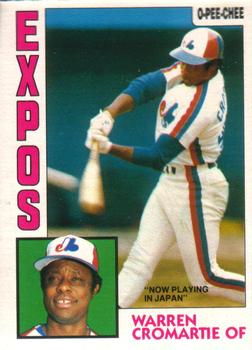 Warren Cromartie is another interesting one. He went to Japan after the Expos let him walk as a Free Agent. He signed with the Yomiuri Giants of the Japan Central League. 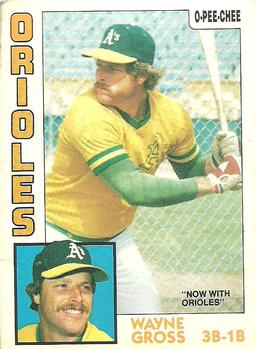 Wayne Gross was traded by the A's to the Orioles for Tim Stoddard.

So there will likely be more in this "Now With..." series as I have a bunch of OPC from the 80s now.