Little Bit of Everything

Well, this has been a great time for mail. Another group of cards to highlight tonight 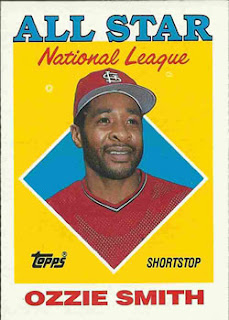 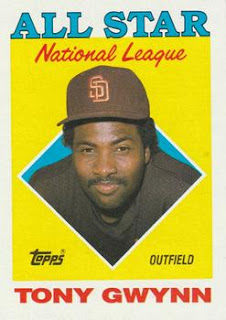 Some 1988 Topps All Star cards. Ozzie Smith and Tony Gwynn. Two I needed. 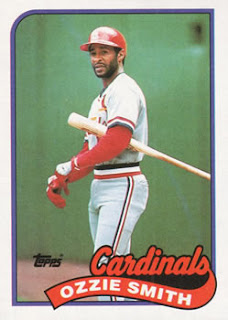 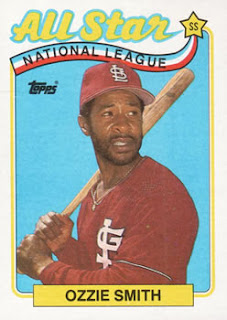 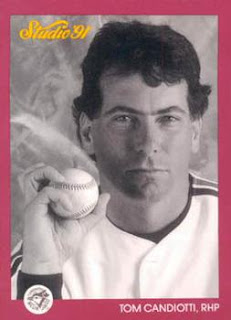 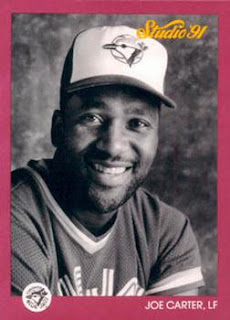 Two Studio 1991. Joe Carter and Tom Candiotti. The funny thing is Candiotti is shown in his Indians uniform. Of course, Candiotti was traded by the Indians to the Jays for the playoff push.. Obviously, The Twins won the 1991 series. 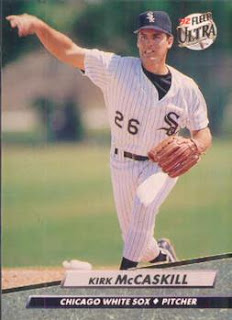 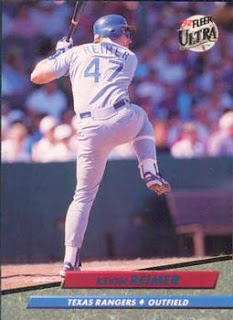 Two Canadians. Kevin Reimer and Kirk McCaskill. I love these Fleer Ultra. It may be one I collect sometime. 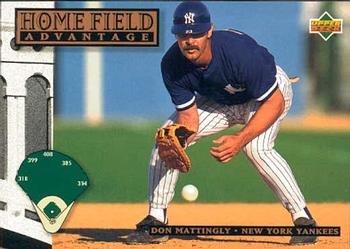 An Upper Deck Homefield Advantage card. I just find these interesting. As I mentioned, one thing I love is stadium cards. I also have a couple books on MLB stadiums. 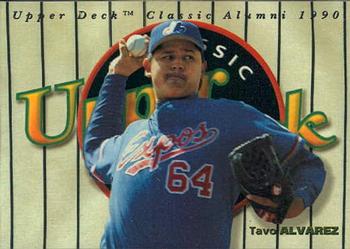 Tavo Alvarez. He ended up playing in two seasons for Montreal. He played in organized ball till 1998 before playing in Mexico. 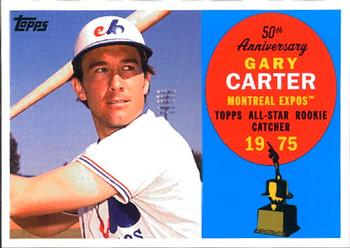 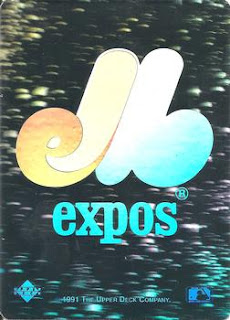 Expos logo from 1991. I love the way this scanned.. Looks almost like it was in space or a snowstorm..

Now I have a few packages to send out to people, but I will not be able to until the 29th when I have money again. I apologize for the delay everyone.

Incidentally, Defgav over at Baseball Card Breakdown is holding a contest.. Check it out!