Kind of a Biggs Deal

In my current situation, I get cards well after the fact. They go to my old address and from time to time my friend will deliver mail to the hospital. Well, I got a bunch of envelopes from Kerry Bigs from Cards on Cards.

I don't recall making a deal or anything, but I did get a nice stack of Expos cards. I didn't scan them all, but I took a nice selection of them.. 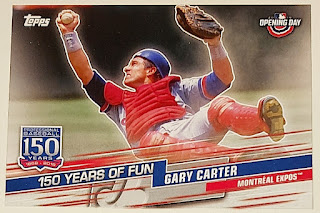 Well, lookie here.. I get this again! Hey this goes towards the Expos Project. 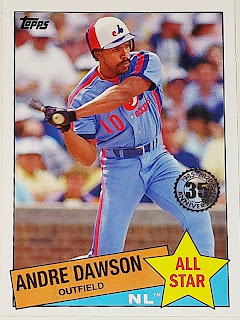 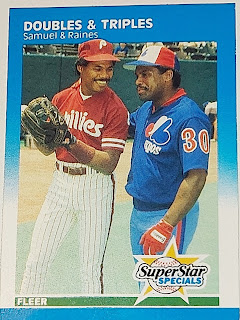 Raines and Samuel.. Samuel was better than I ever gave him credit for.. 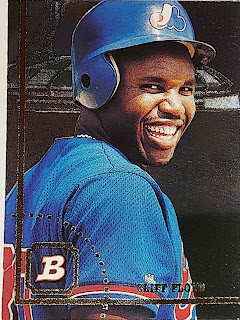 This Floyd is cool. I love the Big O in the back. 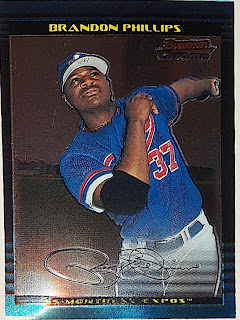 Brandon Phillips was an Expo minor leaguer. He was part of the package that went to Cleveland for Bartolo. 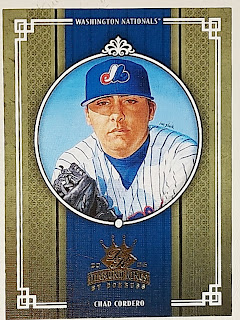 One of the more boring Diamond Kings cards.. The later versions and the Panini sets aren't as much fun to me as the old Donruss.. 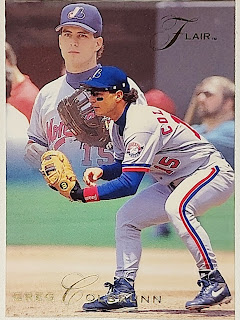 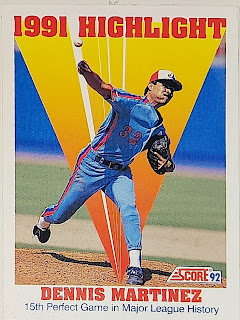 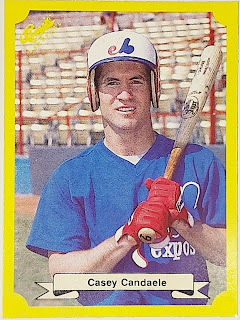 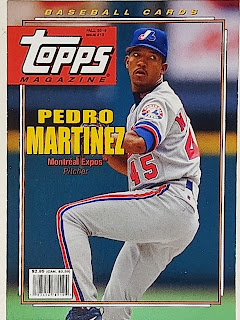 Pedro as an Expo.. Love it 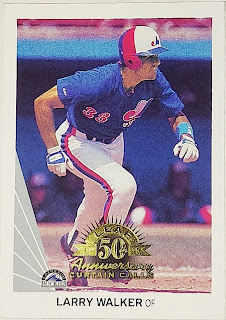 I'm trying to decide if I want to put this in my Canadians binder or if I want to throw this in my Expos.. Obviously this is an Expos card originally, but it's an anniversary stamped thing. 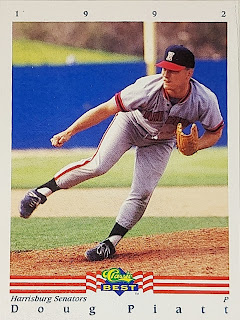 Doug Piatt. Spent one season in the majors.. Cool card though.
Thanks Kerry!