Since I've been working on The Great Sort, I've been more active on TCDB as well, including updating my trade list as I go through year by year..
I recently received a trade from jmiller4 and I want to show it off today.. 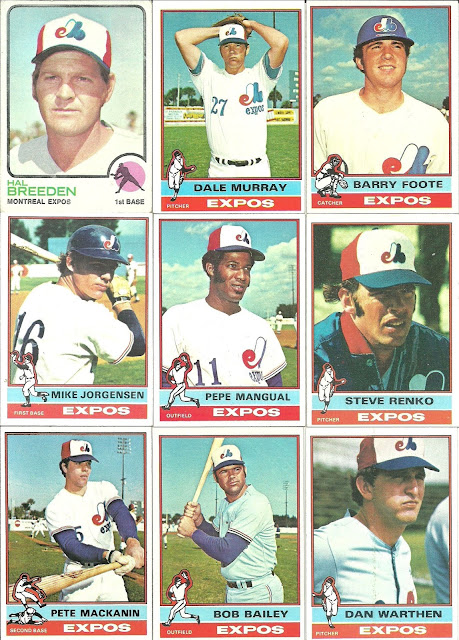 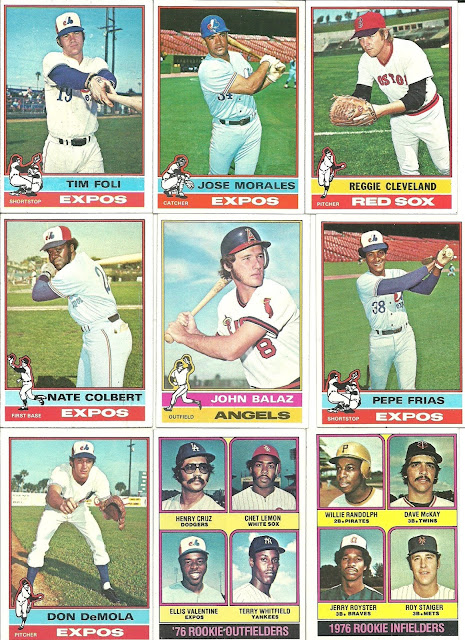 Some more Expos.
Reggie Cleveland was a nice get as well.
I was confused as to why I got the John Balaz card, but then I turned it over.. I didn't realize he was a Canadian.. He ended up playing a grand total of 59 games in the Majors, all with California.

We also have a Dave McKay sighting here. 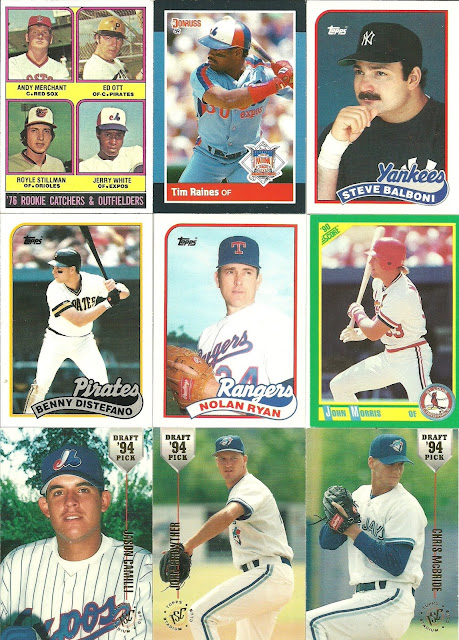 Some 1989 Topps Traded and some Stadium Club. 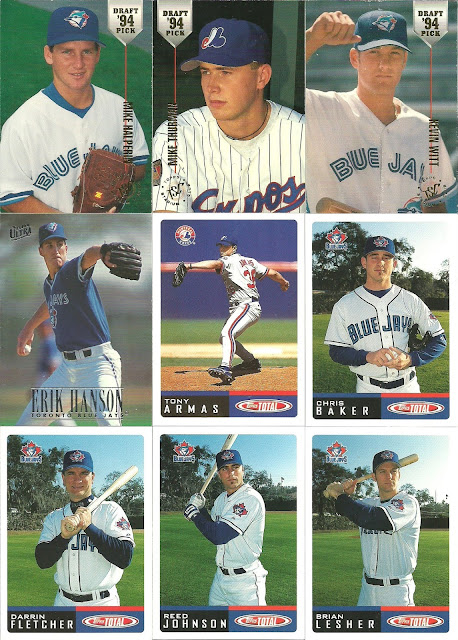 Ahh Topps Total.. How I wish you were the way you were and not the bastardization you've become.. 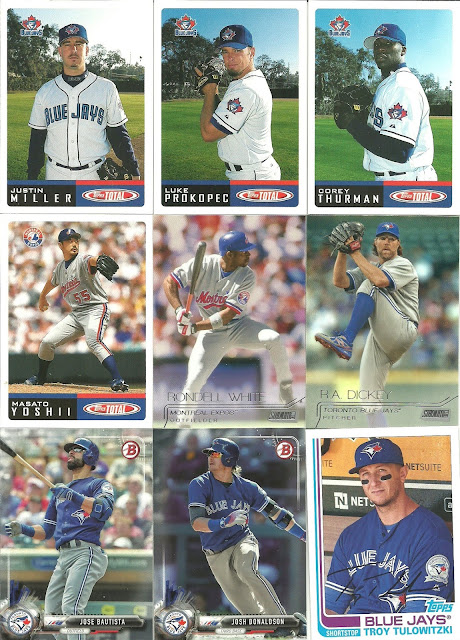 An odd sight.. Tulo on the bench in uniform. Seems his current best position is the Injured List. 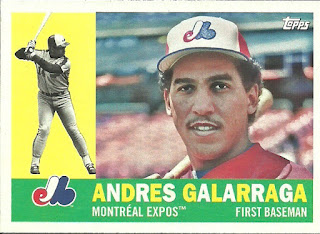 And finally, this Galarraga card..

I also got a couple cards in the mail from Fellow Team Collector Matthew. He collects Brewers..

After I showed my purchase of the OPC Yount rookie, he messaged me with an offer I couldn't really turn down.. 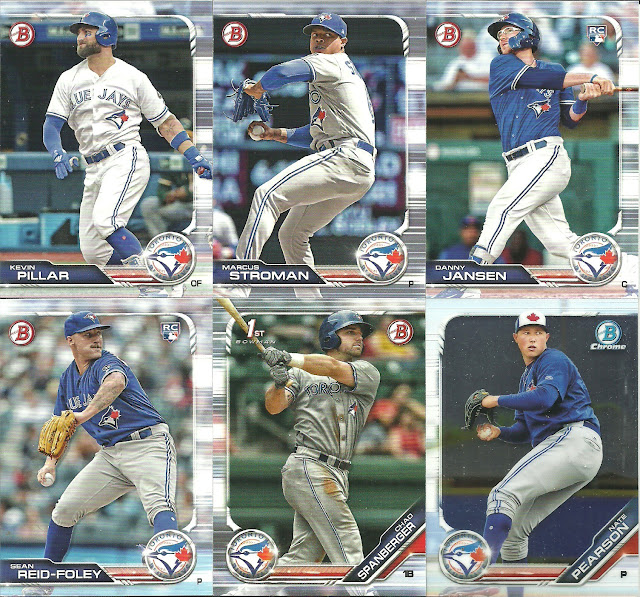 About the only way I ever get Bowman cards is through trades.. I never buy them, though I do like the fact these have borders on them..

But this wasn't what got me to agree to move the Yount.. 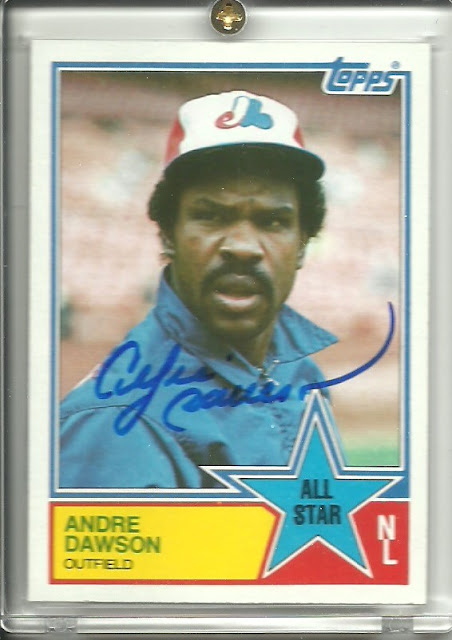 Thank you both for the trades!