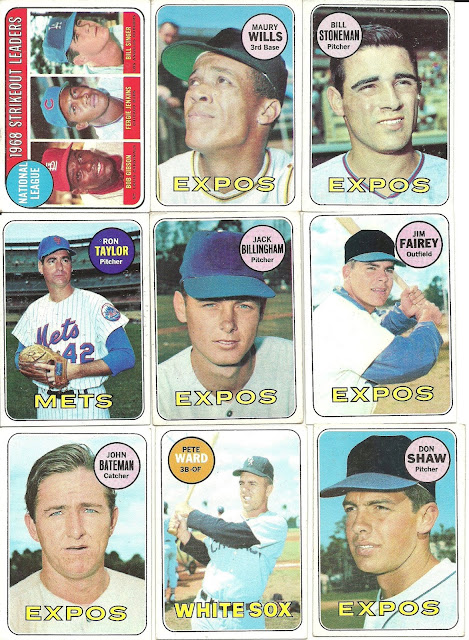 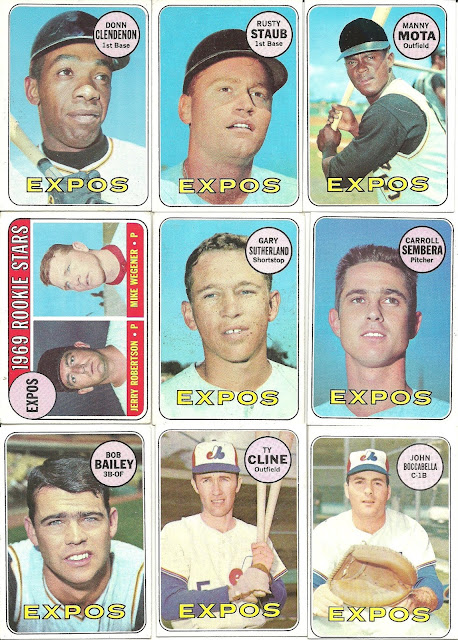 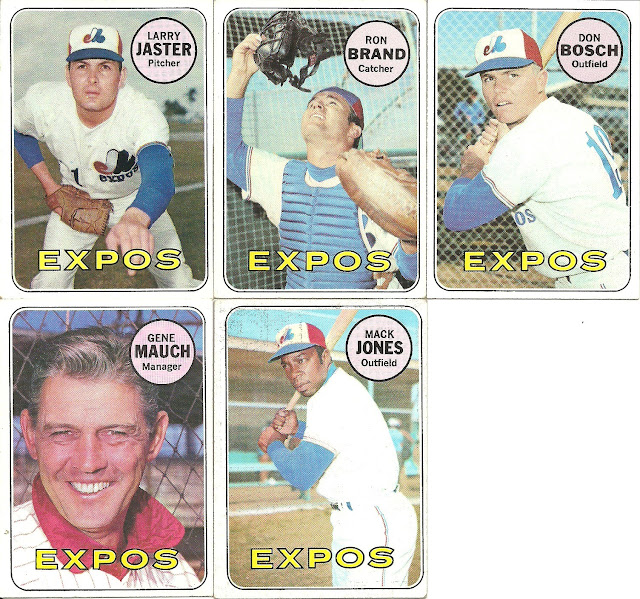 NEXT post will be my purchase from First Row.
Posted by Mike Matson at 4:31 PM