Well.. Over the last half of the week I received a couple packages in the mail.

I took part in his Sports Card Tour and ended up accumulating enough points to win a prize. Because International Shipping can be a.... *ahem* I went with something that shouldn't be too expensive..

Now in both cases, these are just small samples.. Since I'm in the process of cataloguing what I've got, I'm following the same pattern with these.. I've got up to 1994 Topps done, so any Topps/OPC I received that I needed for whatever collection is being shown off.. As I get further in (and clear off my scanner) I'll be showing more. 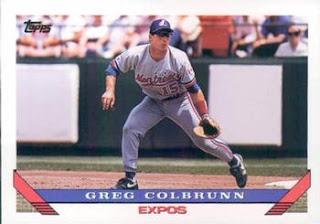 I had the Gold version of this but not the base.. I think the most underrepresented times for the Expos in my collection are the 70s and mid 90s.. 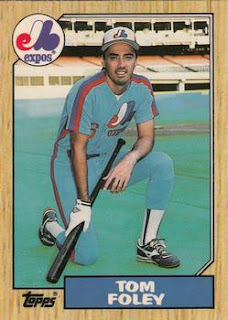 This is a Tiffany card.. Nice and shiny.. 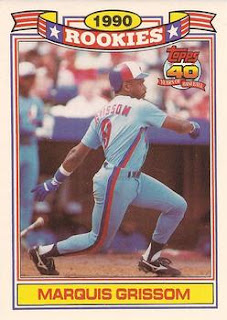 I never knew of these existing before. I think these are kind of cool.. In general, unless it's an insert set I want to complete, these won't show on my Blog want list.. 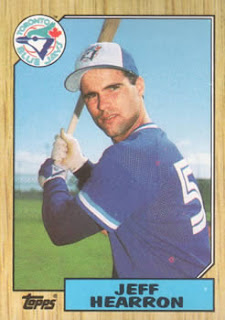 I thought I had two copies of this card before, but I was mistaken. I had one in the set, but was missing the Jays one. I now have it.. 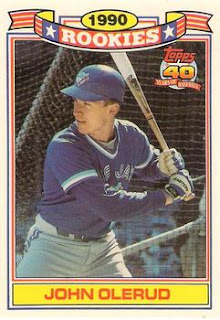 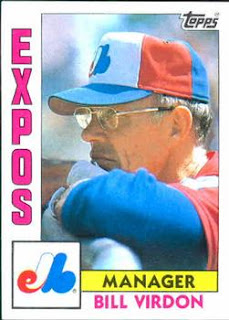 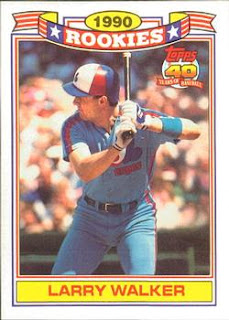 And of course.. Larry Walker.. This one would be great to get a second copy of for my Canadians binder.

The above cards came from Matt..

These are the ones I needed so far from the cards Chris sent me. 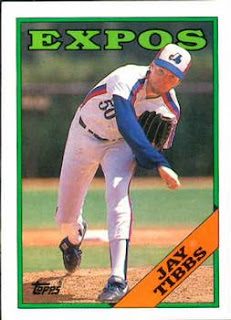 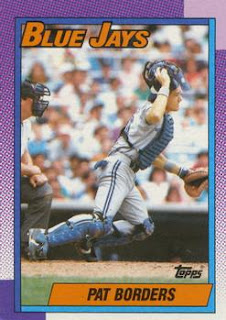 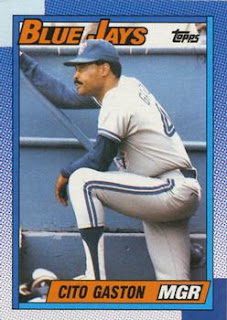 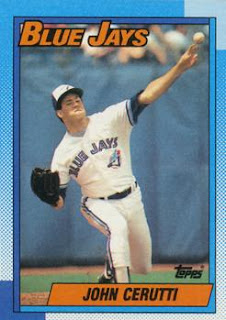 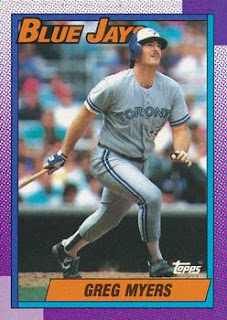 1990 Topps, while plentiful, seems to be one that I'm having difficulty finishing. The Gaston and Cerutti are completely new to me, as I didn't have a single copy.. I still need one copy of both those mentioned for the Jays binder.

Borders and Myers are the second copies..

I just wanted to say Thank You to both for the wonderful batches of cards.
Posted by Mike Matson at 11:05 AM