Trying to Get Caught Up

I'm sure some people will know I've been having issues with anxiety and depression.

Lately I've been overwhelmed with things (again... Still... Perpetually....) and haven't felt like writing.. I've barely been on my computer at all this last month or so..

Now we're into the last month of school, meaning I'll be busier.. I don't mind that at all, really.. Money is nice.. But I may still be sporadic on here.

I know it's all been said before and everything but stepping back from updating was necessary.. Now I need to get things organized.. Both for my normal collections and the Million Expos Project..

I do plan on having a post about it soon too..

I wanted to show a couple cards I liked that I got in a repack I bought a couple weeks ago. 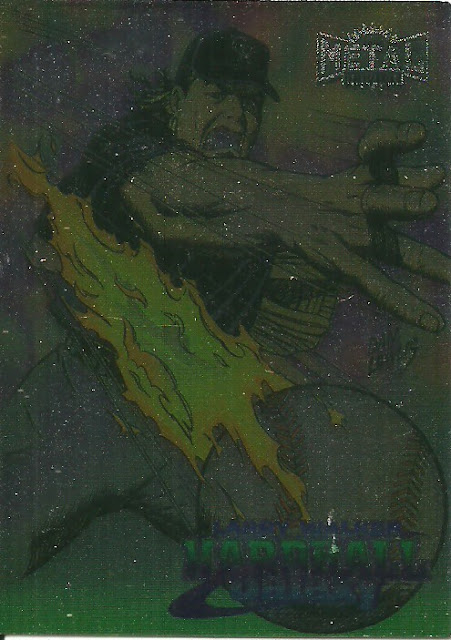 This is a Metal Universe card.. I have to admit it scans horribly.. I tried both with the lid down and the lid up and they were both very dark and hard to see..

It's from a thing called "Hardball Galaxy" and is Larry Walker. 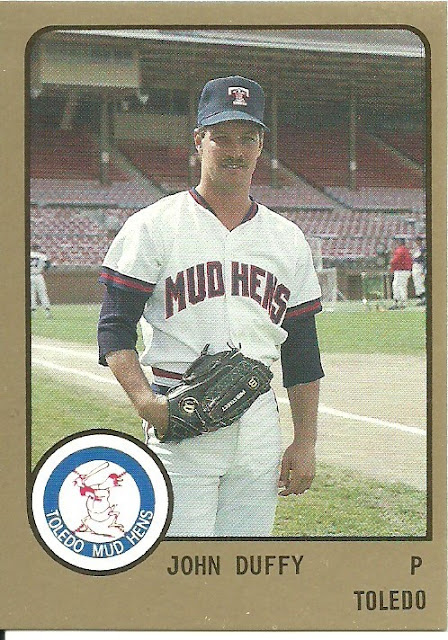 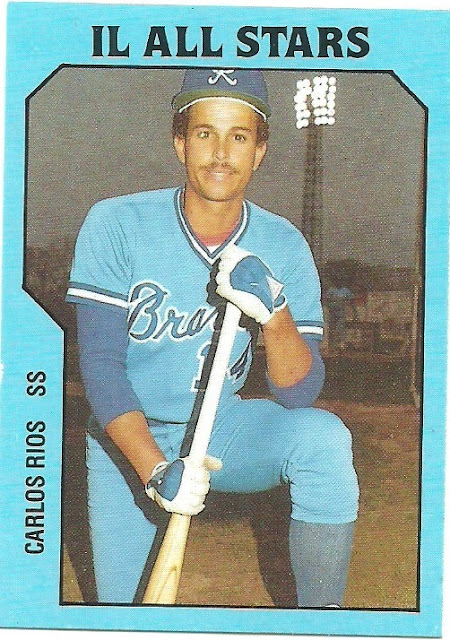 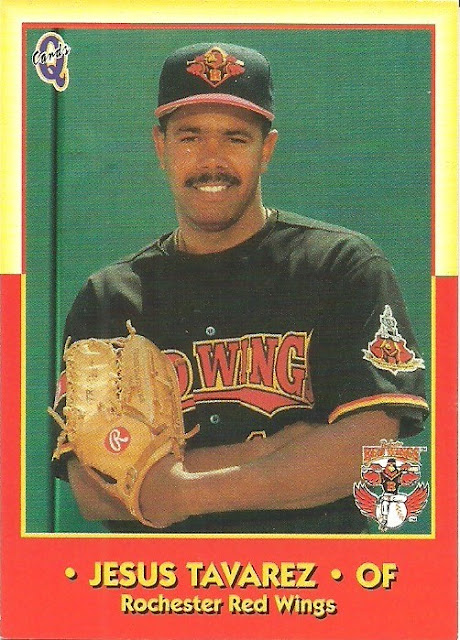 I don't know why but I just love minor league cards. I think seeing guys who made the majors before they made it as well as the guys who never got anywhere is interesting to me.
Plus, some of the older cards allow me to see what the uniforms looked like so if I need/want to recreate them for Out of the Park Baseball..

Incidentally, for the Million Expos project... If you have a team you collect and would like to help me out, let me know.. We might be able to work something out.. Also.. I live in Canada.. Had a couple people agree then pull out after they realized I'm in Canada.. So... There is that.. lol