Well, here's the second part of the 1986 Topps pile I ordered from Steel City Collectibles.

Since I'm tired tonight, I'm not going to mention much here I think.. 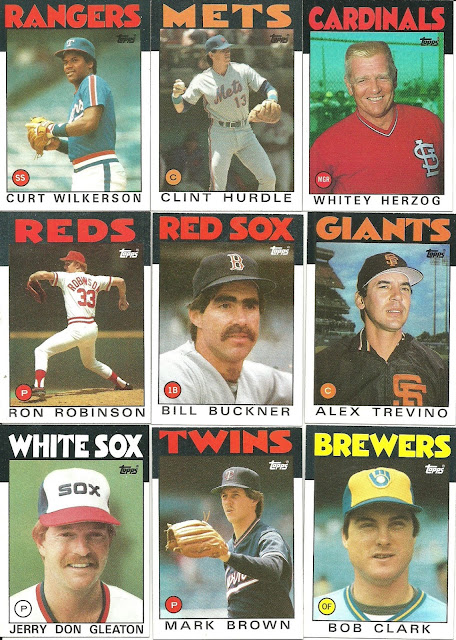 Buckner almost looks like he knows something's going to happen in the World Series.. 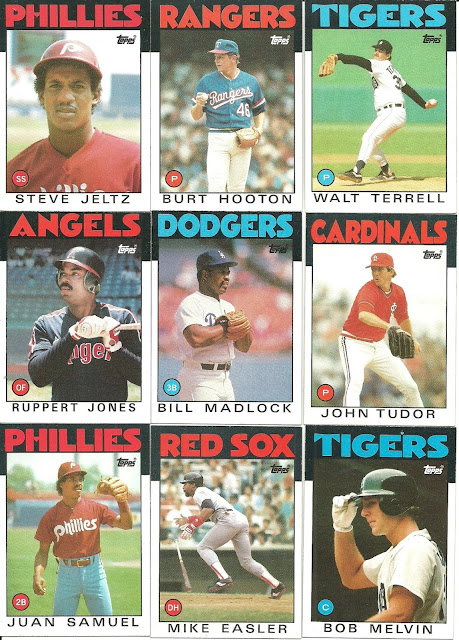 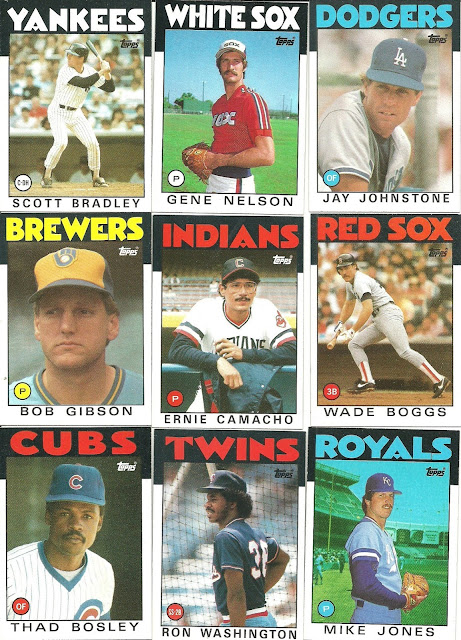 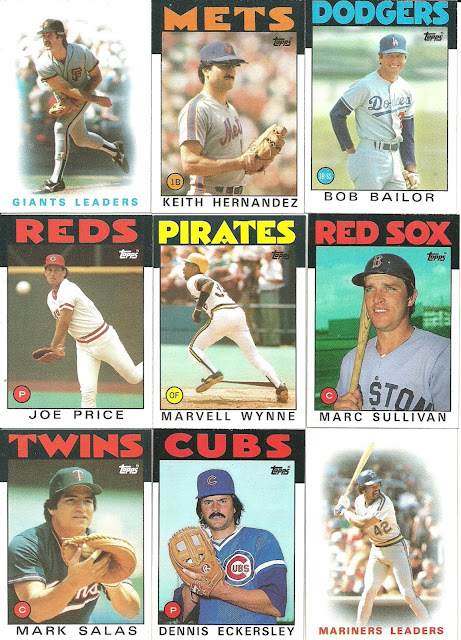 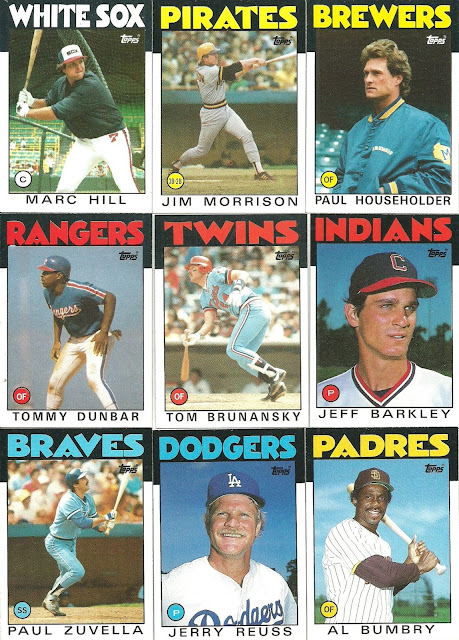 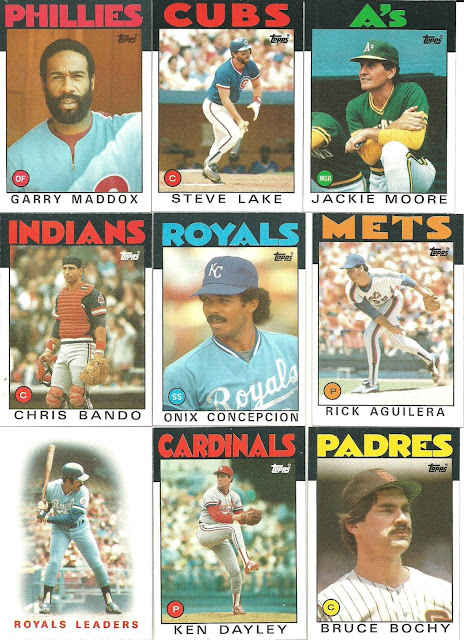 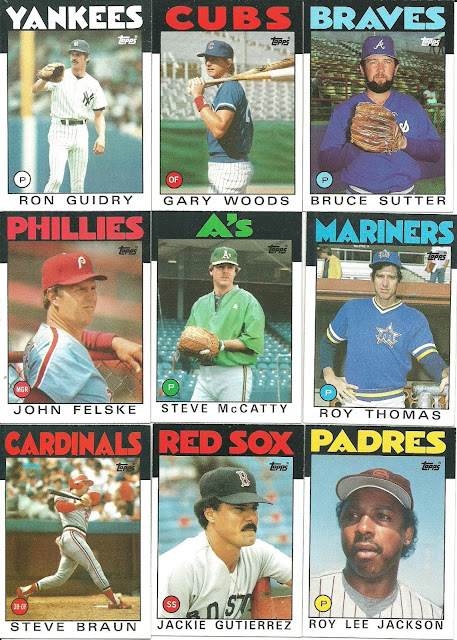 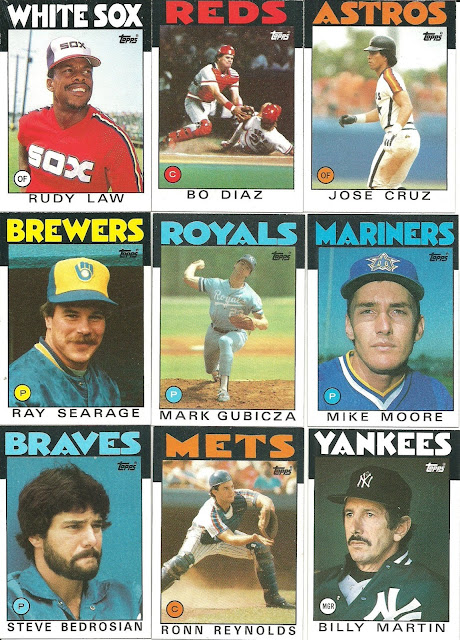 Billy Martin, in between firings by George Steinbrenner. 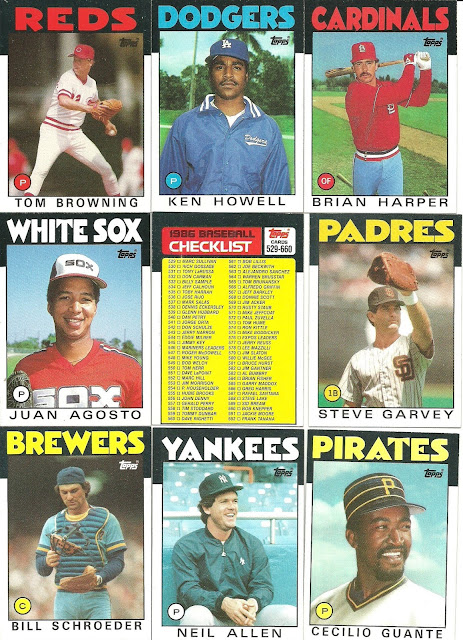 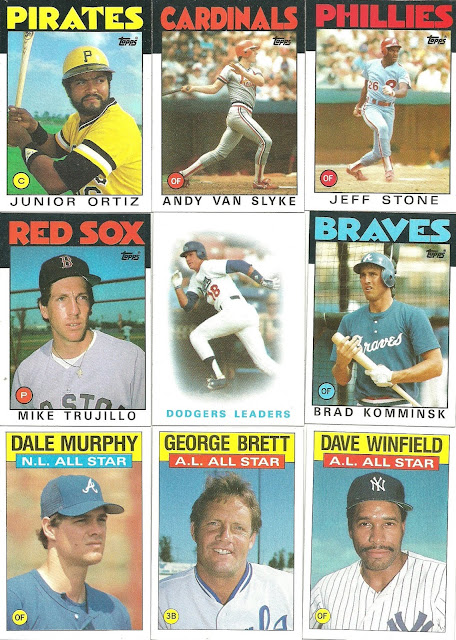 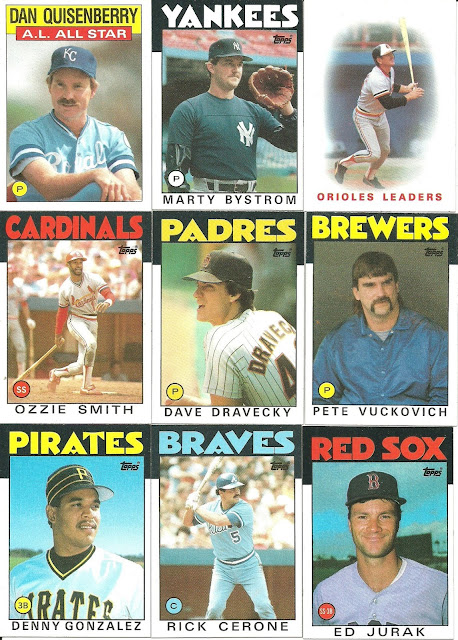 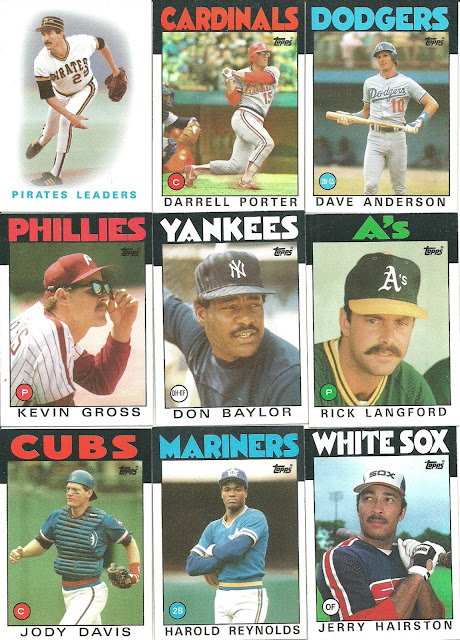 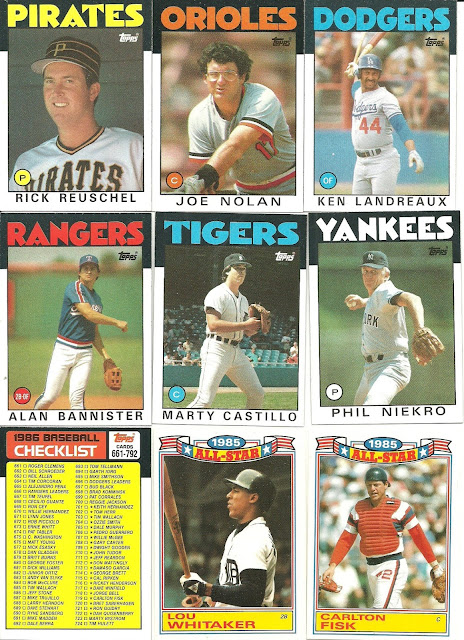 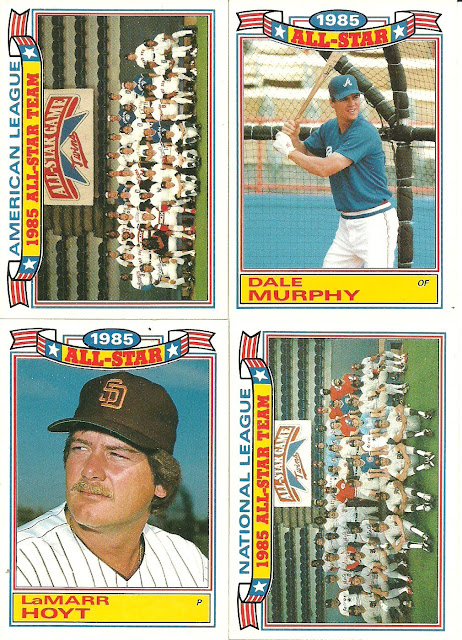 In the rack packs were one All Star card.. I think I'll add them into my collection goal for this set..