Blog Bat Around: Origin of Your Player Collections

I have a little extra energy tonight, so I figured I'd write out something quickly on here.

Eamus Catuli! and its owner, P-Town Tom, put out a question to the Blogosphere. That question is:
What is the reason you collect the players you collect?

Well, for baseball it's fairly straightforward.
I collect Canadian born players aside from Jays and Expos.

Now, in there I have to mention that there are a couple Canadian-identifying players (Parents were Canadian, born in US) that I've been collecting/thinking about collecting. 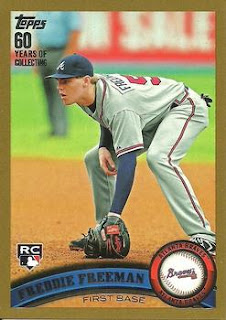 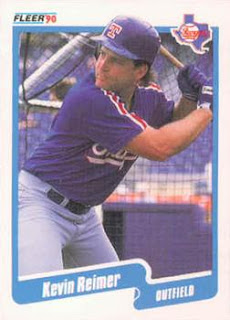 I started collecting Reimer before Freeman, obviously. I read about Reimer in a book about Canadian Baseball in the 1990s.

Freeman is a more recent decision. It was made easier with him playing on Team Canada for the WBC this spring. 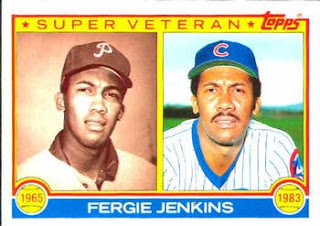 Fergie is a rather obvious choice, I think. The only Canadian-born Hall of Fame member. His rookie card isn't overly insane to buy either. Well, the ones asking $50+ might be too rich for my blood, but I could get one for $12.75. Not bad for a card from 1966. 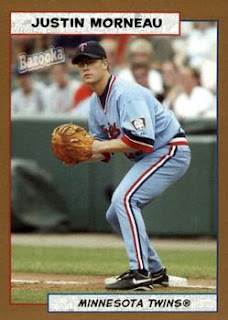 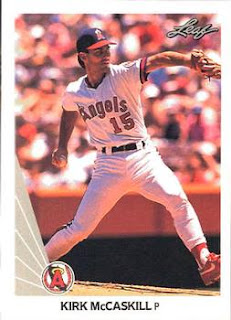 Morneau is another fairly obvious one, I think. As is Walker below.
Kirk McCaskill is a Canadian by birth only, really. He was born in Kapuskasing, but identifies as an American. 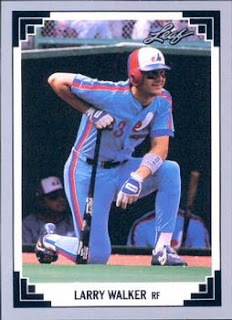 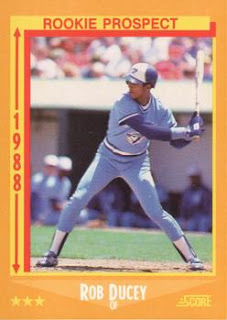 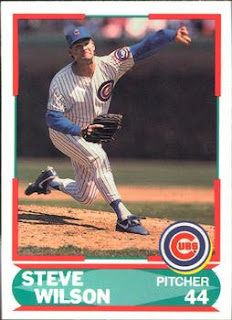 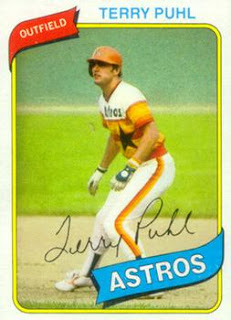 So these are some of the baseball player collections I have. There are more, but I'm not going to cover all of them.. Basically, it's Canadian born players I collect.

Hockey is slightly different.. There were two players from my hometown of Terrace Bay, Ontario to have cards made. 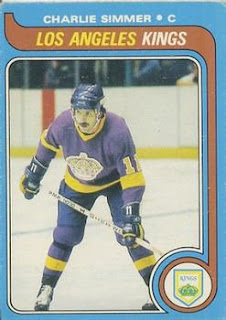 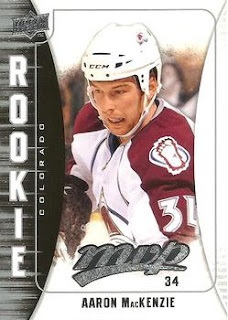 Charlie Simmer and Aaron MacKenzie are both from Terrace Bay.

So that's why I collect who I collect..