All Time Best: Jays and Expos

I was trying to figure out what to title this..

This post is about the best players at each position who suited up for the Jays or Expos. I do not include the Nationals in there.

I picked three starting pitchers, one closer, and one player per position. In most cases I also included players I also considered in the process.. 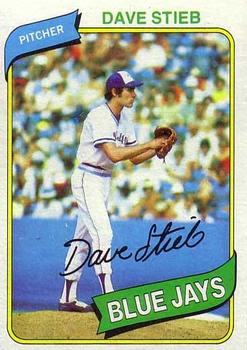 He started out as an outfielder and converted to pitcher in Dunedin. He also is a member of the Canadian Baseball Hall of Fame. 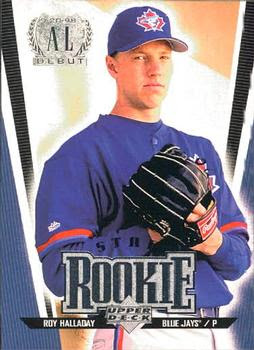 Halladay became dominant after being sent to the minors to completely rework his mechanics. 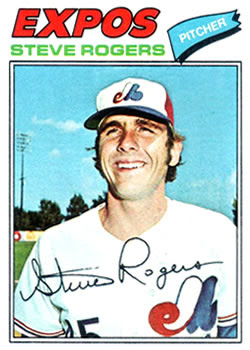 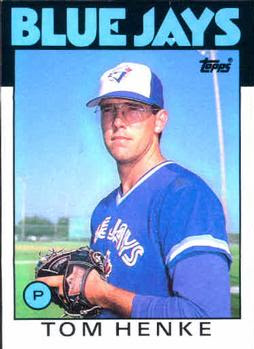 The Terminator came to Toronto from Texas. I give him the edge over the other Terminator, Jeff Reardon, because of length of service (8 years vs 6) 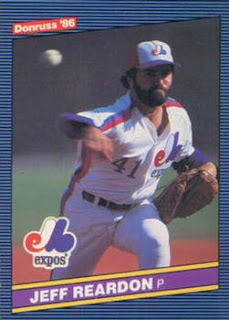 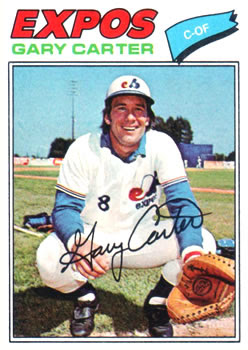 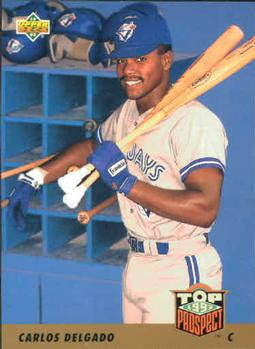 Jays leader in Doubles, Home Runs, and Runs Batted In.
Elected to the Canadian Baseball Hall of Fame in 2015 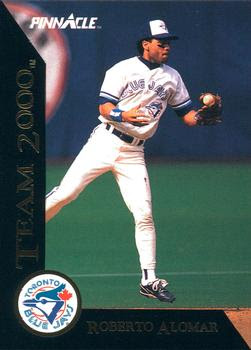 Second Base has been somewhat of a revolving door for Both teams. No Blue Jay has 1000 games at second, while Jose Vidro has 900+ for Montreal. 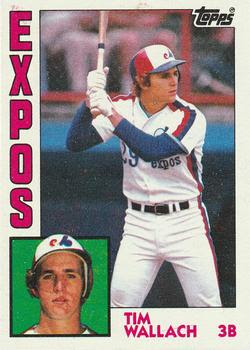 All time Expos leader in Hits, Doubles, and RBI.
Elected to Canadian Baseball Hall of Fame in 2014.

Third Base has also been somewhat of a revolving door. Wallach played 13 seasons for Montreal. In Toronto, Kelly Gruber and Ed Sprague tied with 6 seasons. 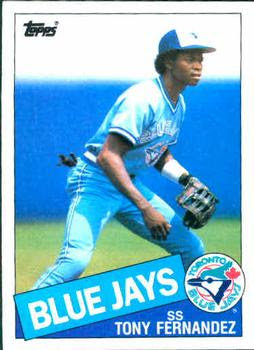 Franchise leader in Hits, and Triples.
Elected to the Canadian Baseball Hall of Fame in 2008.

He spent four separate tours with the Jays.

Shortstop has been traditionally a defensive position. Other long-term players include Alfredo Griffin, Chris Speier, and Orlando Cabrera. 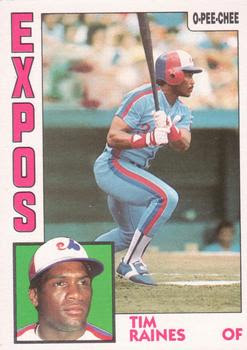 Franchise Leader in Runs Scored, Triples, Base on Balls, Stolen Bases, and Singles

Elected to Canadian Baseball Hall of Fame in 2013.

One of the better players in the 1980s. He's 5th all time in Stolen Bases.
Others Considered: George Bell 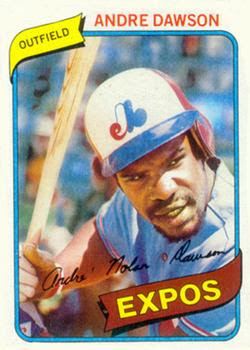 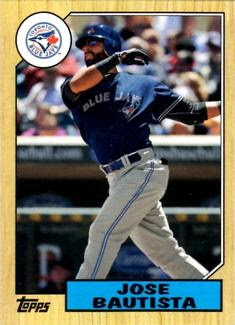 I think this may be my main choice that people will have issue with.
I was seriously thinking about Vladimir Guerrero here but I think either choice works.

Bautista made his career in Toronto, going from utility player to Home Run champion.

I think next one I do is the best Canadian Born Player for each position.