1987 Topps and Some Other Stuff

Anyway.. Going back to my title.. I received a couple e-mails regarding 1987 Topps. A reader sent me a message about a sizeable chunk of my wantlist. Another worked out a trade (I'm getting them out this weekend, I promise!)

So let's see what I have 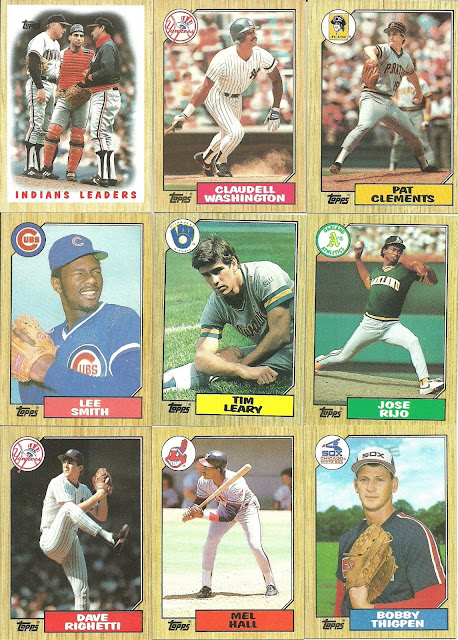 We start with a group of pitchers. Lee Smith, Jose Rijo, and Dave Righetti were decent-to-very good pitchers. Lee Smith, for a stretch of 12 seasons, was actually the career saves leader, finishing with 478. Of course, Trevor Hoffman, then Mariano Rivera obliterated that record.
Righetti had a brief, forgettable stint with the Jays in 1994. Bobby Thigpen held the single season saves record for years until he was removed by Francisco Rodriguez. Thigpen seemed to fall off the face of the planet after his record setting season. 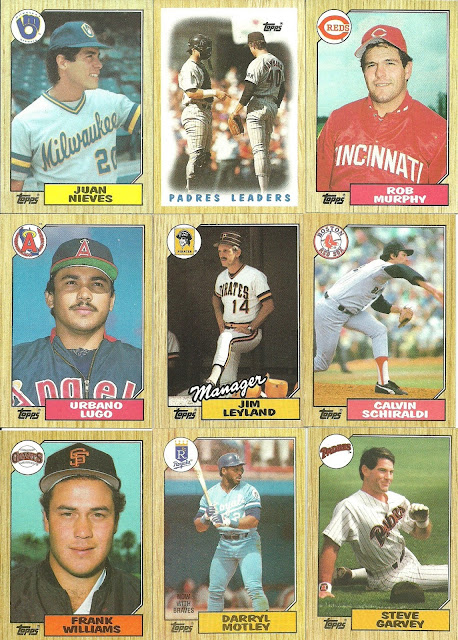 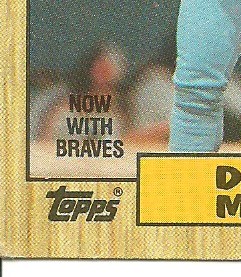 Topps actually produced a card with the "Now With..." printed on the front. Apparently they couldn't let O-Pee-Chee have all the fun. 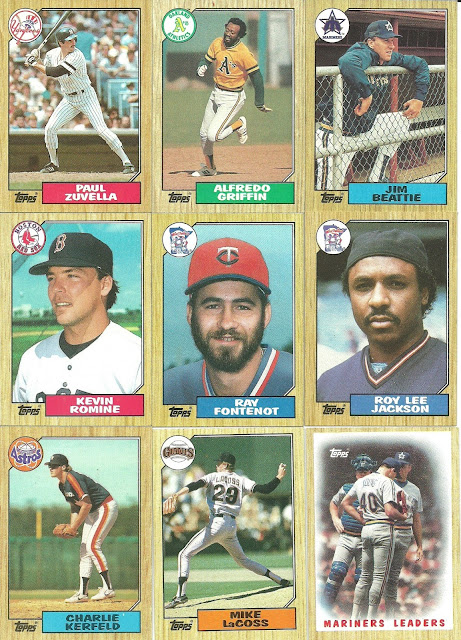 More Pitchers! Honestly, Ray Fontenot looks more like a science teacher or a musician than a baseball player in that picture.
Roy Lee Jackson was a Blue Jay in the earlier portion of the 1980s. He also was on the opening credits to the edutainment show 3-2-1 Contact. 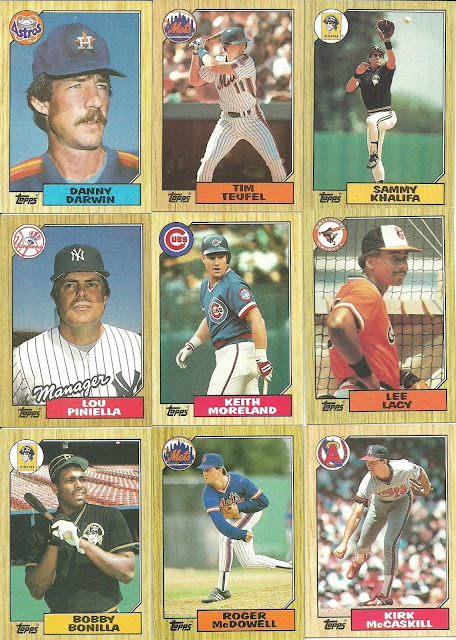 Some nice ones here.. Lou Piniella looks like an umpire made a call he didn't like..
I've talked about McCaskill before. I love the Astros uniforms from the 70s to the 90s.. 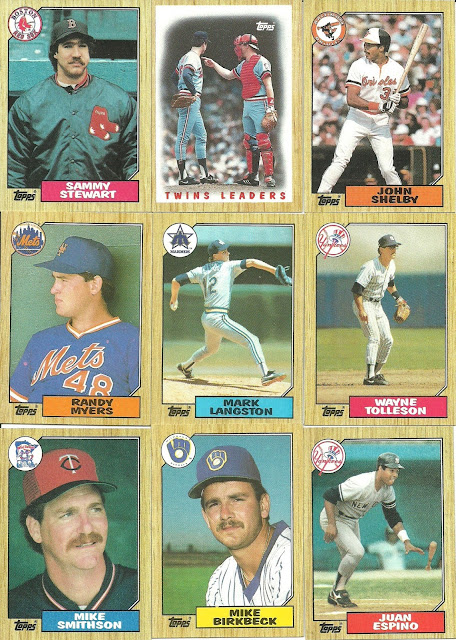 Mark Langston as a Mariner. He was traded to the Expos for a tall left-handed pitcher a few of you may have heard of.. Randy Johnson. Langston sputtered for the time he was an Expo and left for California.. We all know what Johnson did after leaving Montreal.

Randy Myers as a Met! I forgot he was a member of the Mets. It's odd.. I always associate him as a Red or a Padre. He spent a combined 4 seasons with them.. He spent more time with the Mets, Cubs, and Orioles. He also spent a forgettable brief moment with Toronto.

Well, I think I'm going to have to make this a multiple part post. Stay tuned for Part 2!