Well, this is two days after my birthday and still waiting on my COMC order.. I decided to go on with what I've received and when I finally get the COMC order, I'll write again..

I'll admit this week has been tough mentally for me.. I've slept much more than I really wanted/needed to..
Anyway, let's look at what I did receive..

First, I placed an order on Card Barrel.. 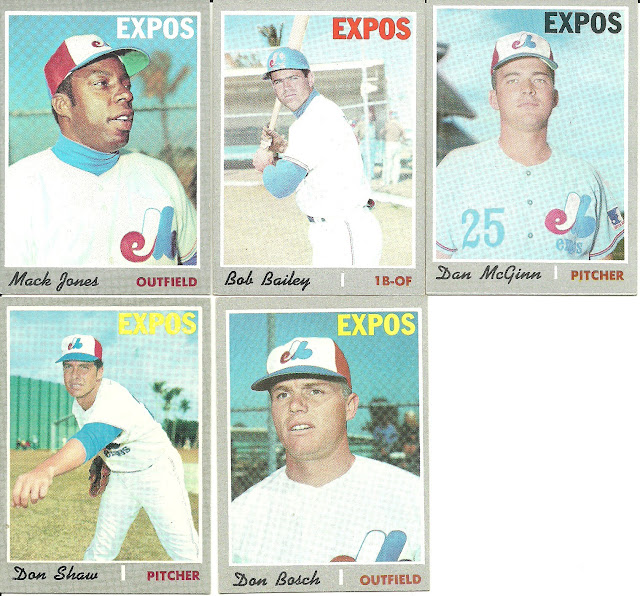 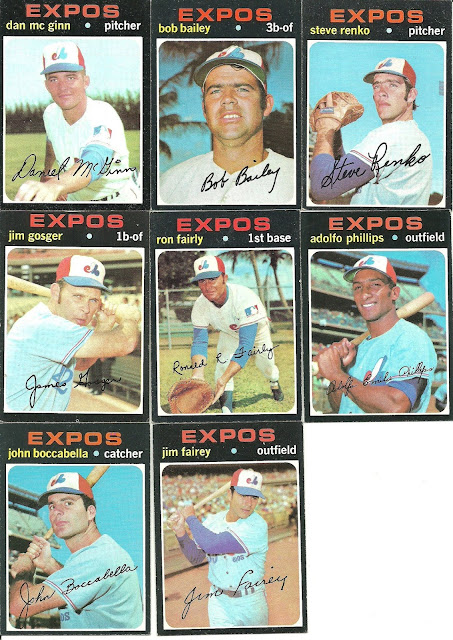 Some 1970 and 1971 Expos for the collection. These are all new cards to me, so they're in my Expos Topps Binder. My main focus this year, I think, is trying to get the Expos team sets till 1980 done..

Next, I ordered from COMC but they're still out in the Ether..

Finally, I ordered from my friend Curtis at First Row Collectibles

As he usually does, he sent extras with this.. More when he found out it was a birthday purchase. 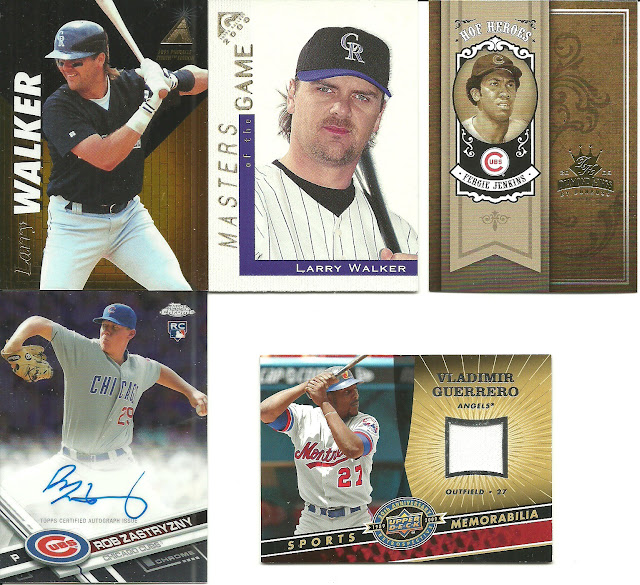 I got a couple Larry Walker cards for the Canadians binder.. A Fergie Diamond Kings and a Rob Zastryzny autograph. Why the last one? He was born in Edmonton.

Also, I got that Vladimir Guerrero patch card. I'm torn.. It's listed as an Angels card, but he's shown in Expos uni. I'll likely add it to my Project, since it does show him as an Expo.

Now I'll show some of the extras I got. 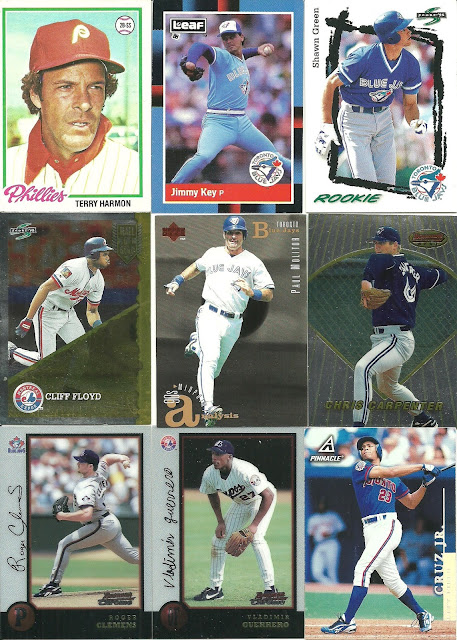 Some more cards for the Jays binder and a Freeman for the Canadian binder. 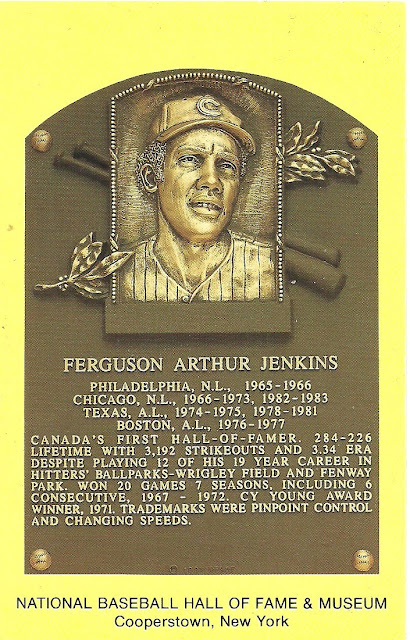 Hall of Fame postcard of Fergie Jenkins! At some point now I'll need to get Larry Walker's. And quite possibly the Expos/Jays in there.. We'll see..

There was MUCH more in the box.. I just wanted to show the highlights in cards..
I also bought a 1989 Jays Scorebook from First Row.

I did get another package around the same time, but I'll show that tomorrow..

Thank you for your generosity, Curtis!!
Posted by Mike Matson at 1:56 PM