Today I'm borrowing a little from Off Hiatus Cards  and featuring some music to go along with some cards of Canadian players..

First is a song by Stompin' Tom Connors called Canada Day up Canada Way. He's one of the few artists that didn't leave for the United States first chance he got.
When he passed a few years ago, his celebration was held here in Peterborough at the Memorial Centre and broadcast.

The only card that could go along with this one is the only Canadian Hall of Famer, Ferguson Jenkins. 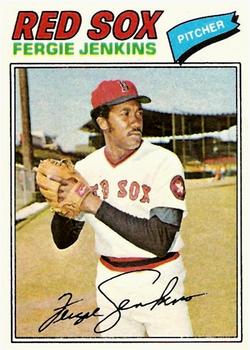 The Hockey Night in Canada theme song is as much an anthem here as the actual anthem..
The Canadian Broadcasting Corporation held the song for years until they lost the rights to continue using the song. Now CTV/TSN hold the rights to the song. 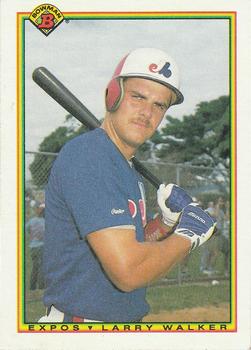 For this one, I have to go with Larry Walker. Like most Canadians, Walker played hockey in some form.
I've covered Walker before on this blog here. But really, any excuse to show Walker in the old Expos uniforms.

This song came out around the Vancouver Olympics, so naturally the two became associated with each other. 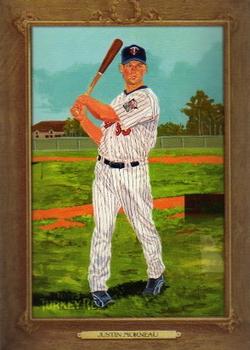 Justin Morneau is still playing, now for the White Sox after spending years with the Twins and Rockies.

I honestly don't know why I paired these two together. Just works for me, I suppose.

Canada is Really Big by the Arrogant Worms. A more lighthearted song now. Though I hope the whole Brexit thing doesn't start calls for Quebec to separate again... 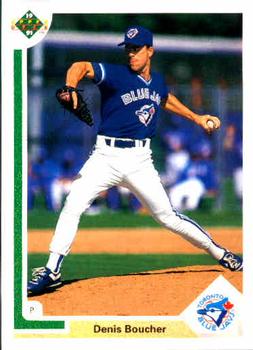 Denis Boucher has been covered on my blog before here.

With this looking like a Spring Training shot, this works. 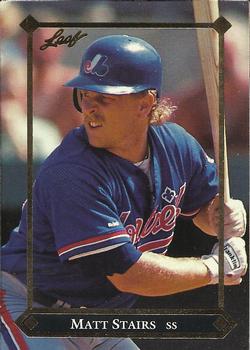 Matt Stairs played for both the Expos and Jays.
Mr Stairs hasn't been covered here yet. I may need to do so in the future.

Finally, one more video to leave on.. Years ago there was a Molson Canadian commercial that basically went into Canadian Pride..

Around the same time, a show was running on the CBC called the Royal Canadian Air Farce. Basically it was a sketch comedy show in the vein of Saturday Night Live, but on Fridays and Canadian.

They did a parody of this video and I have it below for all to enjoy..