Canadians in the World Series

Well, we had the Atlanta Braves win the Series over the Houston Astros a few days ago. Around that time, the always informative Kevin Glew mentioned the first Canadian to play in the World Series as we know it now (1903-) was John O'Neill in 1906.

That piqued my interest on how many Canadians played in the World Series. Fortunately, the wonderful people at the Canadian Baseball Hall of Fame did a lot of the legwork for me.

So, this list is from the Canadian Hall. Check out their site on the link above.

So as mentioned, John O'Neill was the first, playing for the White Sox in 1906

Next player to play in the Series is Jimmy Archer in 1907 for Detroit and 1910 for the Cubs. 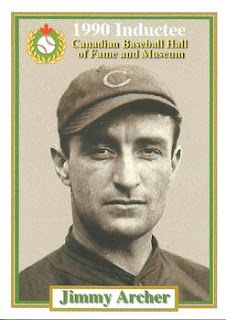 George Gibson played and was on the winning 1909 Pirates

Larry McLean played in the 1913 Series for the Giants 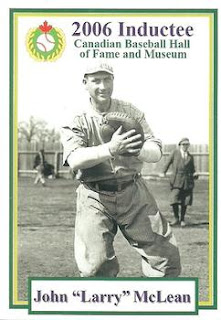 Jack Graney was part of the winning Cleveland team in 1920 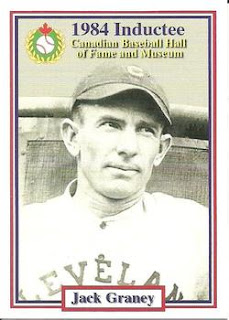 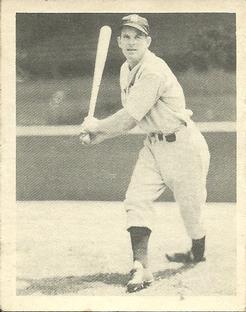 Johnny Rutherford played for the Dodgers in 1952 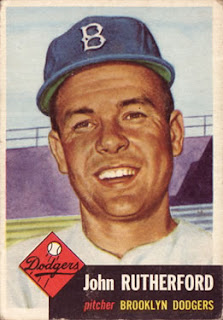 Ron Taylor is one of two Canadians to play in the World Series for two teams. He's the only one to win a Series with two teams. He was part of St Louis in 1964, and the Mets in 1969 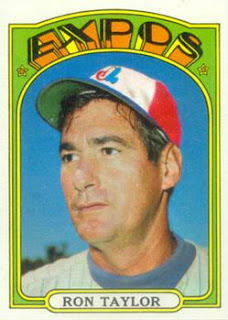 John Hiller played in the Series for Detroit in 1968, helping them win. 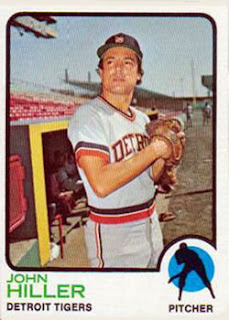 Reggie Cleveland played in the World Series for Boston in 1975 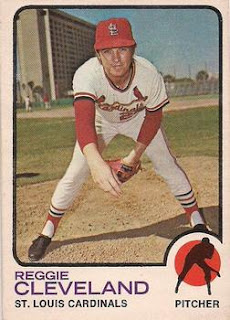 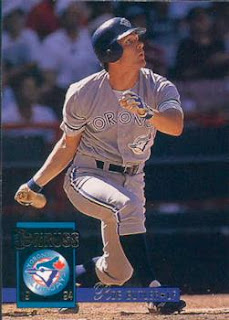 Next we have to go to 2004 to find a Canadian in the Series.
Larry Walker was part of the losing St Louis Cardinals 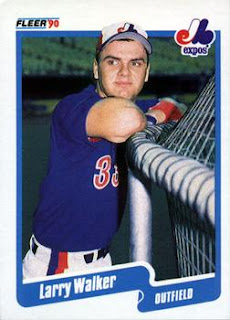 Jeff Francis played in the Series for the Colorado Rockies in 2007, part of a losing effort. 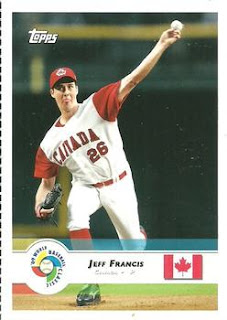 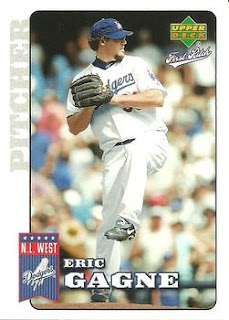 Matt Stairs made two consecutive trips to the Series, winning in 2008 and losing in 2009 for Philadelphia 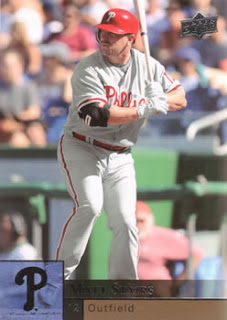 Next we have 2013. John Axford was part of the losing Cardinals team 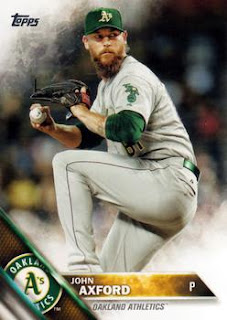 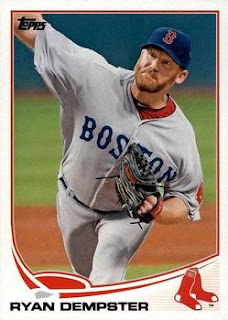 Now, this year we had the Braves win. There are three Canadian connections on the team.
First Alex Anthopolous is Canadian.
Mike Soroka was injured the entire season, otherwise he'd be on this list.
Freddie Freeman is Canadian tangentally, as his parents are both from Ontario. Apparently, his mother was from Peterborough.