Well, it's the last day of 2018. Generally this day bothers me. I'm oddly in good spirits today though.
I think it's because I'm starting to get back to something close to "Normal"
(Those that know me know why I put quotes around normal)

So what better way to end the year than by posting my second post in two days?
This one is from Nick, who goes by @vossbrink on Twitter 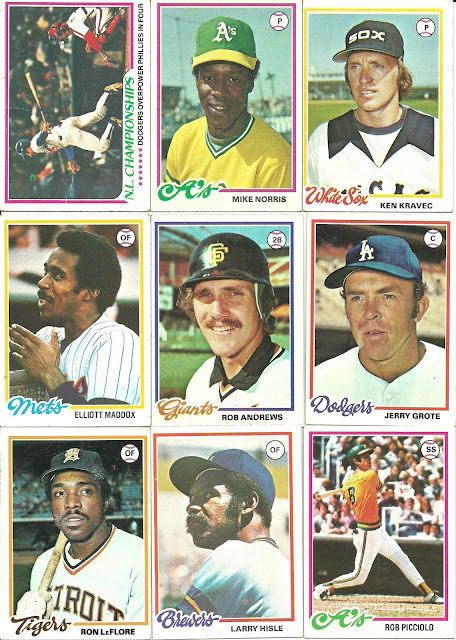 1978s
There was a nice chunk of them here.. I think it takes a nice number off the want list for this set. 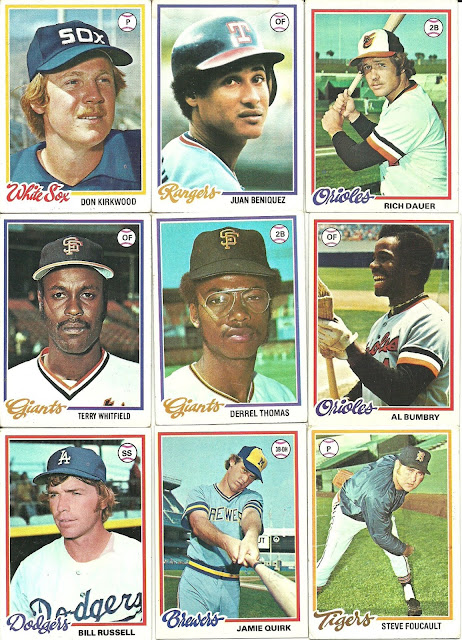 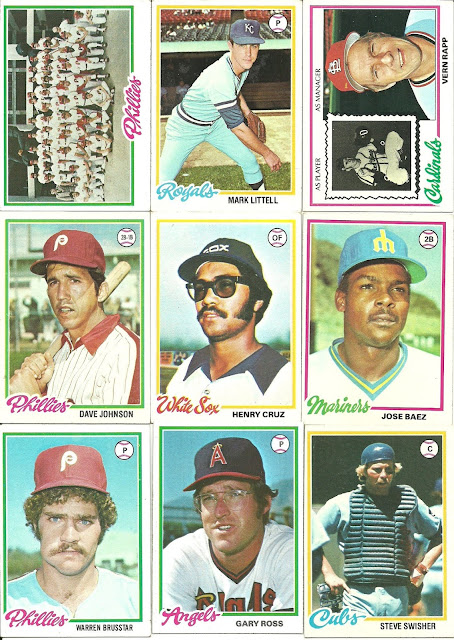 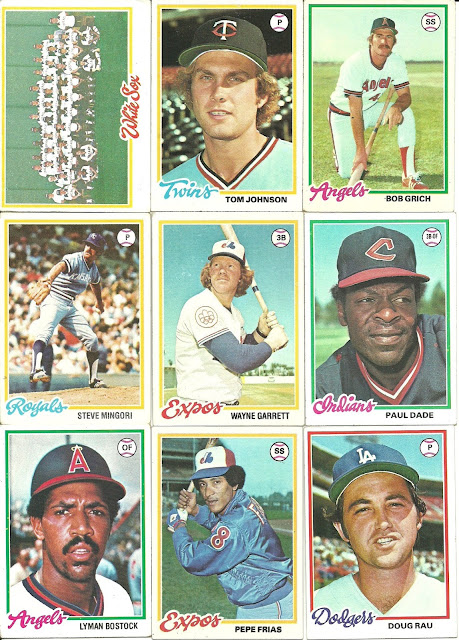 A couple Expos here as well. 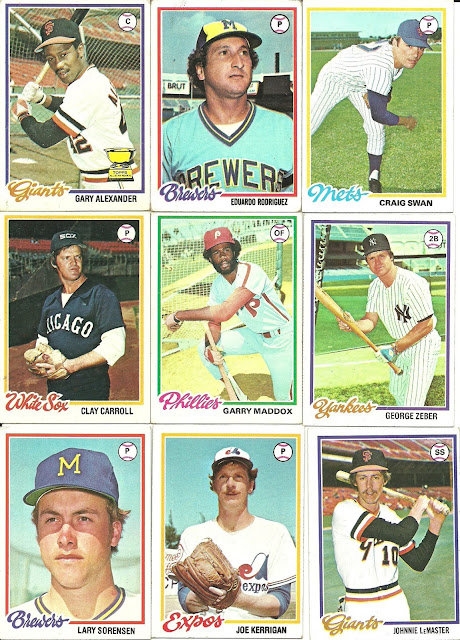 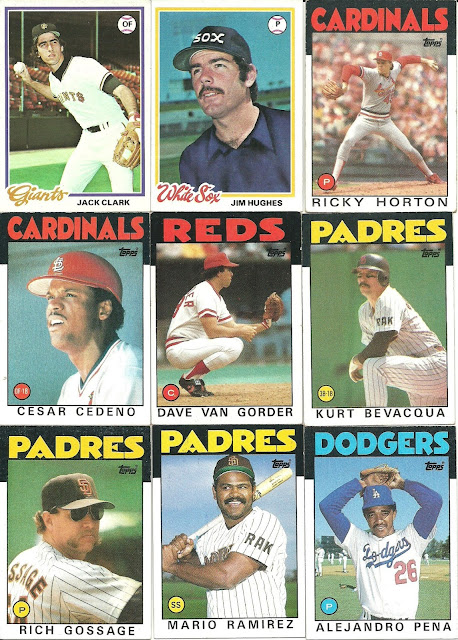 Some 86s to get a nice chunk out of that set. 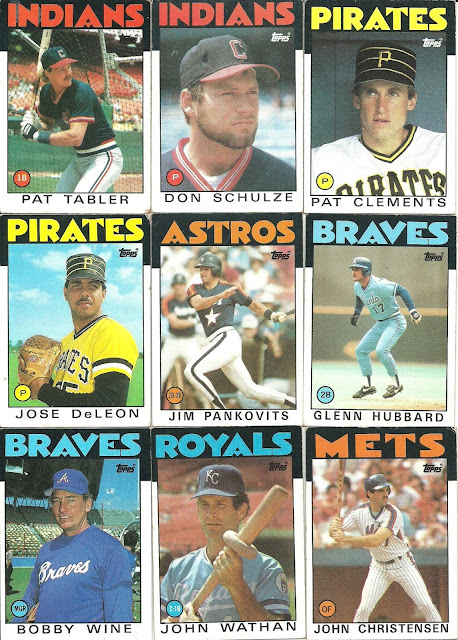 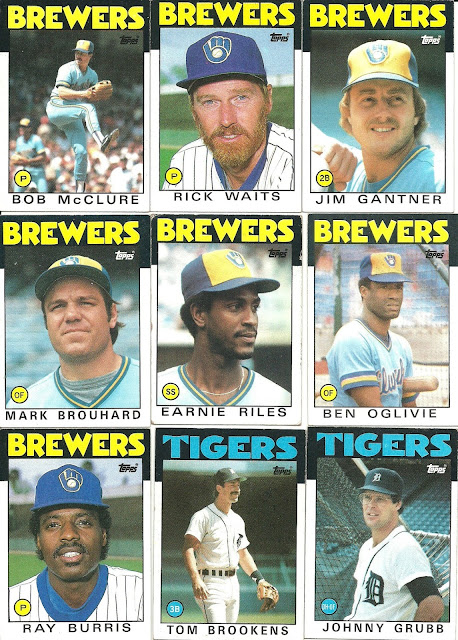 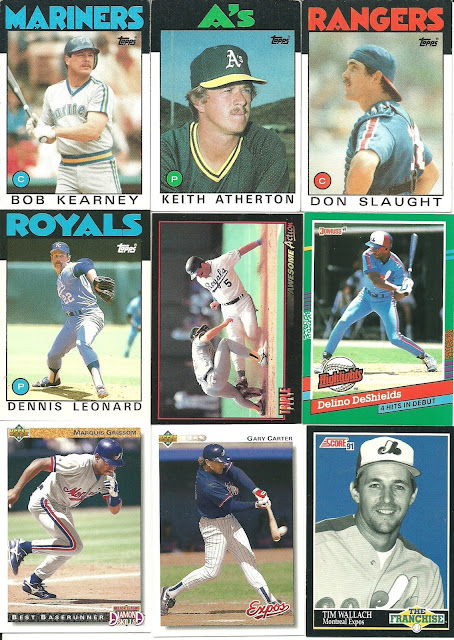 Finally, some random Jays and Expos 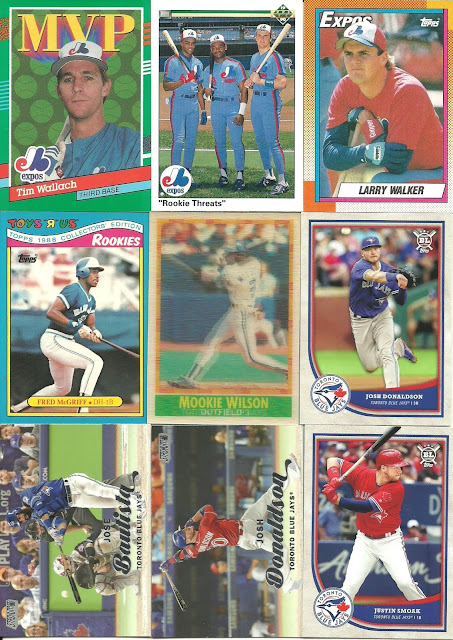 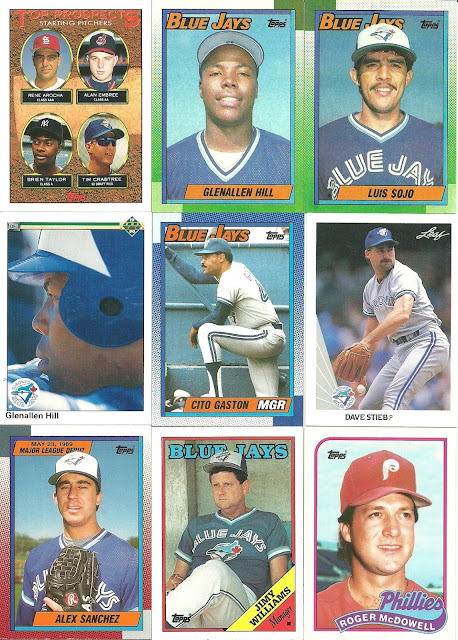 Some stickers and Cracker Jack Minis. There was a stack of the micros as well, but I'm not scanning them..

Finally, the giant Donruss cards from 1983. Gary Carter and Dave Stieb. Plus an Expos hologram.

Thank you for the cards, Nick!!
Posted by Mike Matson at 7:49 PM